Owned, an animated film by BYU students Daniel Clark and Wesley Tippetts, won the gold medal placement in the animation category at the 2014 Student Academy Awards.

The silver medal went to Higher Sky, by Teng Cheng of USC; and the bronze to Yamashita, by Hayley Foster of Loyola Marymount University. 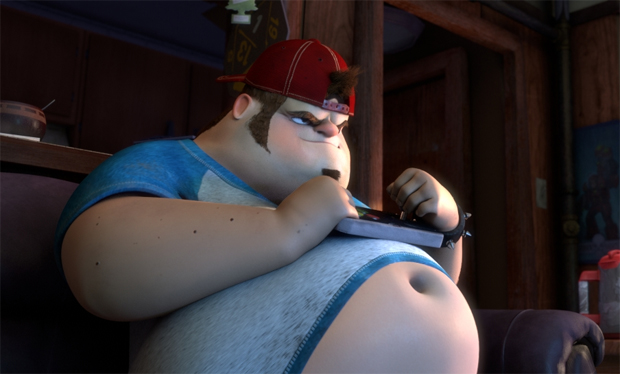 Building Up to Epic
Photos: Icons of Animation Event in New York