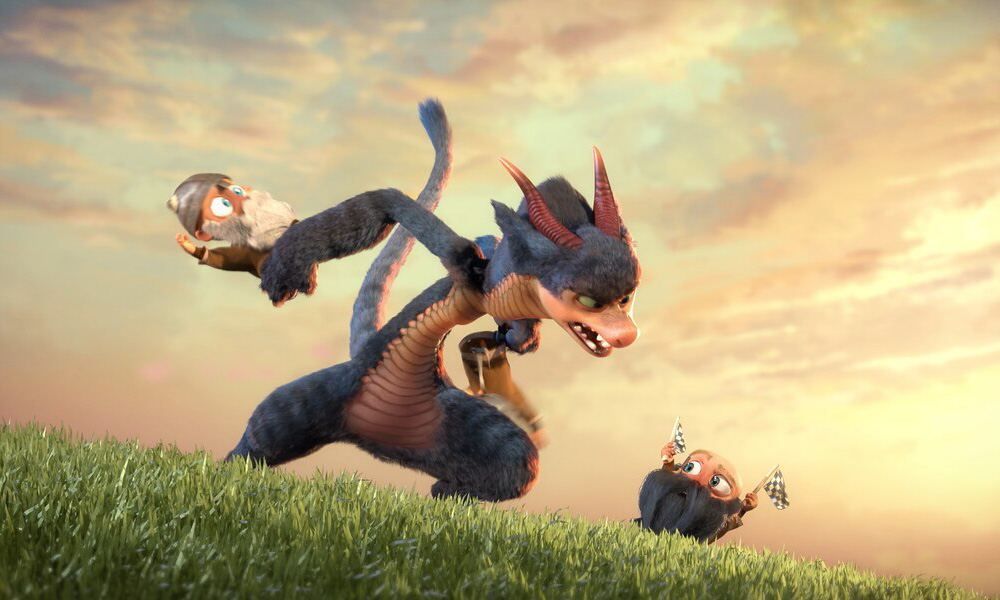 The Academy of Motion Picture Arts and Sciences honored 16 student winners from colleges and universities around the world at the 46th Student Academy Awards ceremony, held at the Samuel Goldwyn Theater in Beverly Hills. The Gold, Silver and Bronze Medal awards were announced and presented by filmmakers Rory Kennedy, Phil Lord, Chris Miller, Melina Matsoukas and Gregory Nava.

You can read more about the incredible animation contenders in the December Oscar focus issue of Animation Magazine, coming soon! 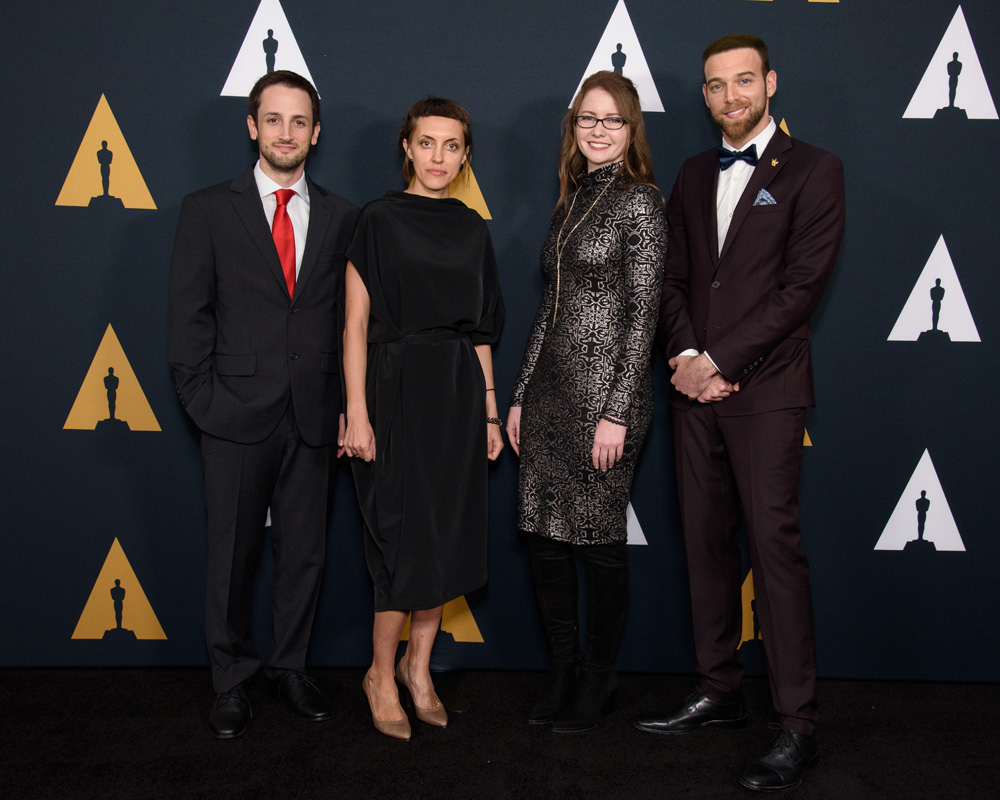