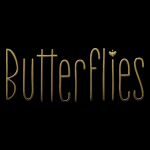 The stop-motion short tells the tale of a young artist (voiced by Rachel Griffiths) who struggles to make a living by selling drawings to passersby. A businessman (voiced by Nicholas Hope) recognizes her talents and offers her a paying job. The prospect seems inviting but the reality threatens to kill her imagination. The short interweaves Claire’s childhood memories with her contemporary life and nightmares, emerging as a gothic fairytale presented in Peppard’s bleak but beautifully ornate handcrafted world. 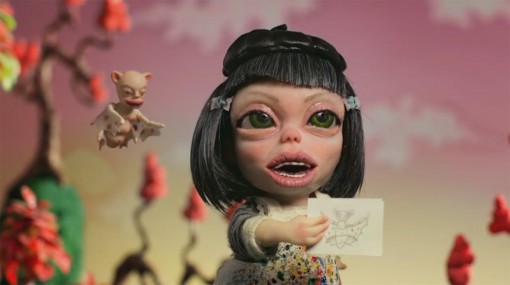