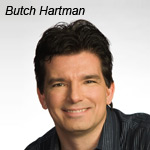 The Fairly OddParents creator Butch Hartman will be delivering one of this years keynote addresses at the 2012 Ottawa Intl. Animation Festival’s industry event this September.

Hartman developed The Fairly OddParents, which tells the story of Timmy Turner, a boy who is granted fairy godparents in 1998. The show immediately drew huge ratings for Nickelodeon. In 2004, OddParents was followed up with Danny Phantom, the adventures of a 14 year-old boy “going ghost.” 2011 saw the debut of a new series, T.U.F.F. Puppy, all about the life of a secret agent dog, Dudley Puppy.

Outside of animation, Hartman is also a dedicated philanthropist. In 2005, Hartman and his wife Julieann launched Hartman House, a non-profit organization that provides aid and support programs in communities around the world.

“This year we’re focusing on what really matters: creativity and innovation,” says TAC director, Azarin Sohrabkhani. “ Butch Hartman’s career embodies this celebration perfectly and we’re thrilled to be bringing him to Ottawa.”

Running September 19th and 20th, the first two days of the OIAF, the Conference is a specialized industry forum designed for professionals in animation content creation, development, production, distribution and marketing. 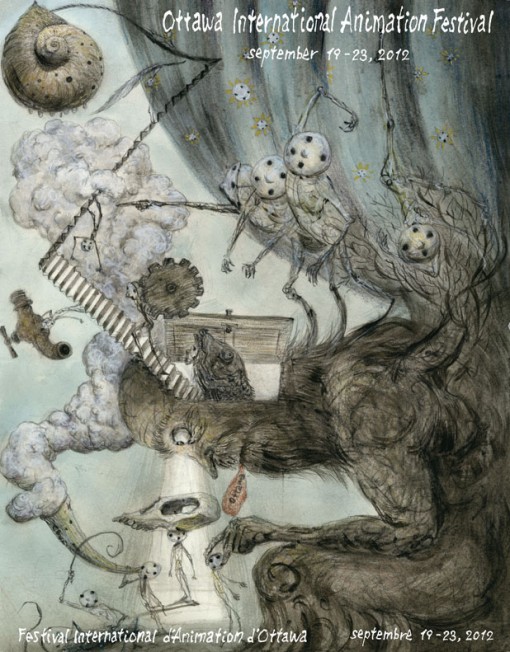 Held at the Chateau Laurier Hotel in downtown Ottawa, TAC brings together over 300 key professionals who take part in panels, seminars and deliver keynote addresses.