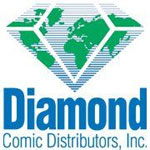 Diamond Comic Distributors has exciting news for animation fans, revealing the design whipped up by acclaimed animation artist Butch Hartman, which will grace the official Free Comic Book Day 2017 T-shirts. Next year’s FCBD falls on May 6, the first Saturday in May (www.freecomicbookday.com).

The shirt, as well as the FCBD 2017 commemorative poster, is featured in Diamond’s January Previews catalog (along with the complete FCBD 2017 titles list) and available for pre-order at comic shops next month. The 2017 bookmark was featured in the December Previews and will soon be available in shops.

The original artwork created by Hartman captures the spirit of diversity that thrives in today’s comics scene — both on the page and in the fan community, centered on the local comic book store. The T-shirt design shows a weird and wonderful array of characters (human and other) gathered outside a comic book shop enjoying their FCBD selections.

“I’m super thrilled to have been asked to do this year’s Free Comic Book Day T-Shirt! I love classic comic characters of all types and this year’s piece is a loving homage to all the awesome superheroes I grew up with,” said Hartman. “It’s my hope that in this day and age where things are moving digital that people never stop actually holding physical comic books in their hands. Happy reading, everyone!”

In addition to the T-shirt, Diamond Comic Distributors is proud to present a commemorative poster and bookmark for FCBD 2017. The poster is designed by acclaimed Marvel cover artist Afua Richardson (Black Panther: World of Wakanda) and the bookmark is designed by BOOM! Studios artist Rian Sygh (The Backstagers, Fionna and Cake). 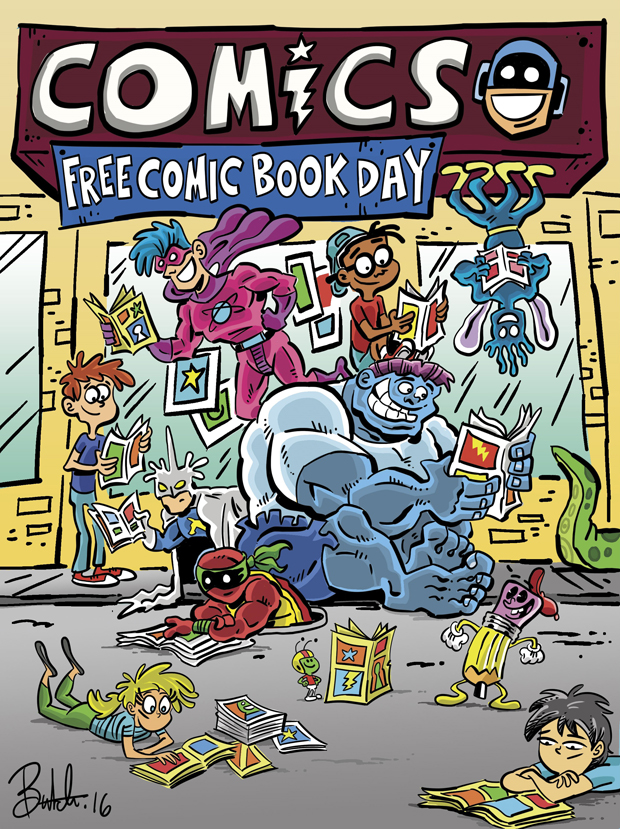 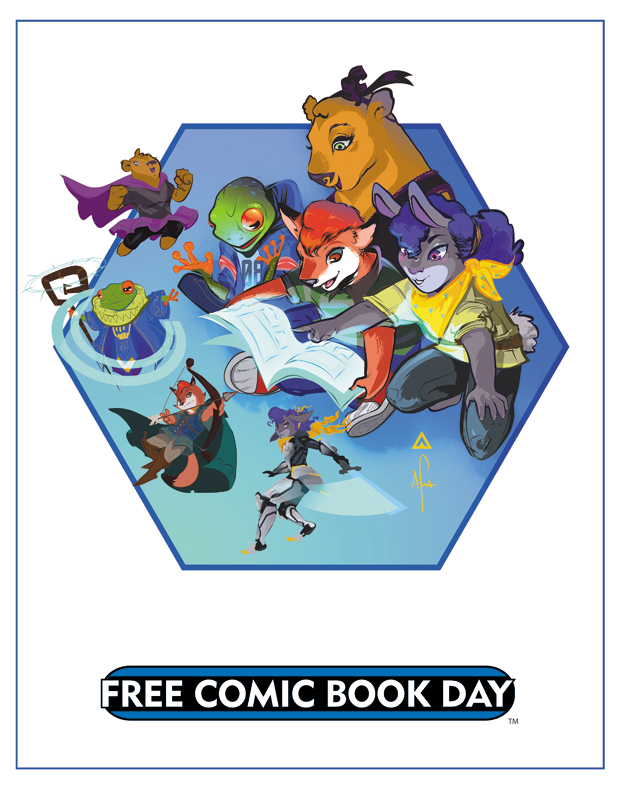