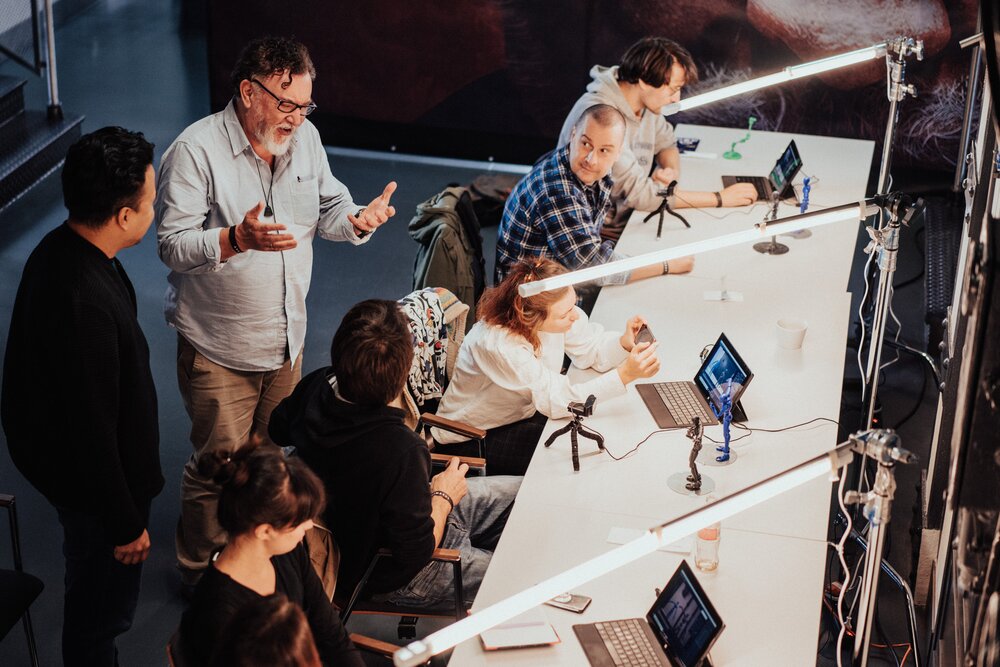 Kicking off its sixth edition this week, ANIMARKT Stop Motion Forum is one of the predominant events in the stop-motion animation industry. Offering filmmakers the opportunity to establish industry contacts and present their portfolios in front of masters from renowned film studios, the Forum runs for five days of compelling masterclasses and opportunities for new stars of the medium to rise in Lodz, Poland.

“Participants of ANIMARKT Stop Motion Forum are the representatives of many countries – Spain, Czech Republic, Venezuela, Croatia, Portugal or Argentina. It is really amazing that animation can connect people, artists all over the world whose center will be, for at least five days, in Lodz,” said Agnieszka Kowalewska-Skowron from MOMAKIN, which organizes the event.

This year’s ANIMARKT takes on a hybrid form: Workshops, consultations and a program open to the general public, ANIMARKT After Hours, will be held on site. However, for those who cannot travel to Lodz, the organizers have also prepared many online events.

“We thought about the form of this year’s Forum for a long time. However, due to the pandemic situation, we decided that ANIMARKT will take place in a hybrid form,” explained MOMAKIN’s Paulina Zacharek, co-creator of the Forum. “Last year’s experience in organizing the Forum online convinced us that our presence on the Internet is a great help for participants who would not be able to afford to come from the other side of the world. Using a special internet platform, they will be able to connect with us and take part in the event.” 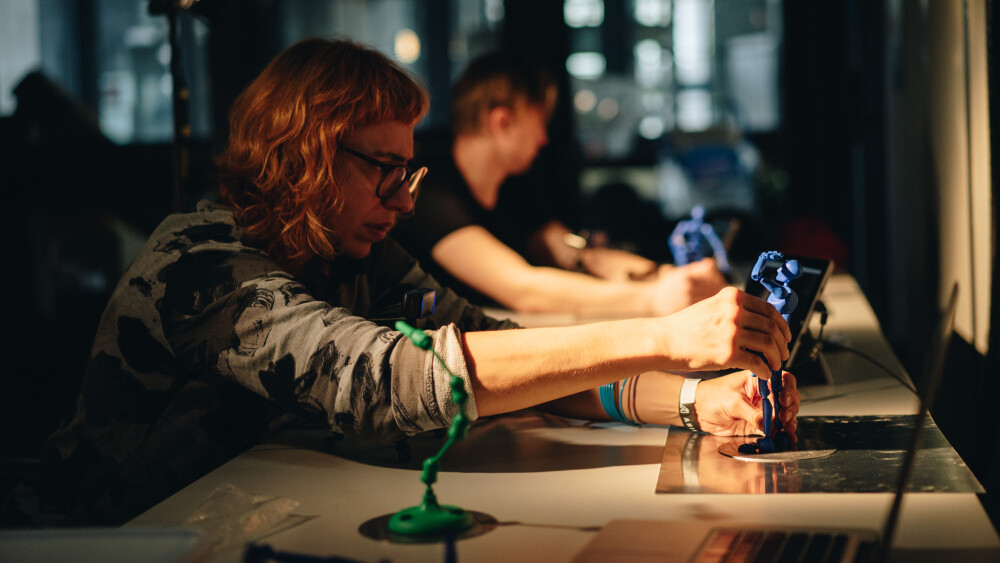 Included among the MASTERS sessions are valuable masterclasses. One of them will be hosted by Jim Capabianco and Kat Alioshin, creators of the feature-length film The Inventor, about the life of Leonardo da Vinci. Capobianco is an Oscar-nominated screenwriter who worked with Walt Disney Animation Studio on The Lion King and then with Pixar Animation Studios, where he contributed to blockbuster movies such as Ratatouille, Toy Story 2 or Finding Nemo. Alioshin, on the other hand, worked as a member of the film crew on The Nightmare Before Christmas and Coraline.

“Can you make it work? A discussion of a practical approach to modeling and lighting for a stop motion production” will be a masterclass with Adam Jones – a collaborator on the stop-motion features Coraline and Kubo and Two Strings – and with Susanna Jerger, who was responsible for the miniature sets for Wes Anderson’s latest film, The French Dispatch. They are both working on Guillermo Del Toro’s Pinocchio, which is due out in 2022.

The character animation workshop will be conducted by Marcos Valin, who works mainly on full-length films, collaborating with Tim Burton, Wes Anderson and Travis Knight. Another workshop – for young creators who want to learn how to effectively search for a producer for their projects, is prepared by Zofia Jaroszuk, who works for the award-winning Animoon studio as a producer and production manager. A panel discussion will also be devoted to this topic. The cooperation between the creator and producer will be discussed by Gábor Osváth (member of the European Film Academy, founder of Filmfabriq and Boddah studios) and Jean-François Le Corre (producer of Memorable, founder of Vivement Lundi! studio).

The BUSINESS section enables networking meetings with the participation of the top industry decision-makers. It is within this segment that Talents’ Fair – a new item in the ANIMARKT agenda – will be held. The portfolio review will introduce young filmmakers to the employee selection system in film studios. The talks will be led by Becky Perryman from Strange Beast (co-created The Headspace Guide to Sleep and Headspace Guide to Meditation with Netflix), Erika Forzy from Passion Animation (creators of the Gorillaz avatars) and Dorien Schetz from Beast Animation (responsible for the production of award-winning short films such as Oh Willy … and the medium-length This Magnificent Cake!).

The ANIMARKT program also includes “Ask the Expert” and presentations of full-length films and series in “Show me your project” or the block “Meet your partner” – this year focused on the dialogue between Chilean representatives and European producers. 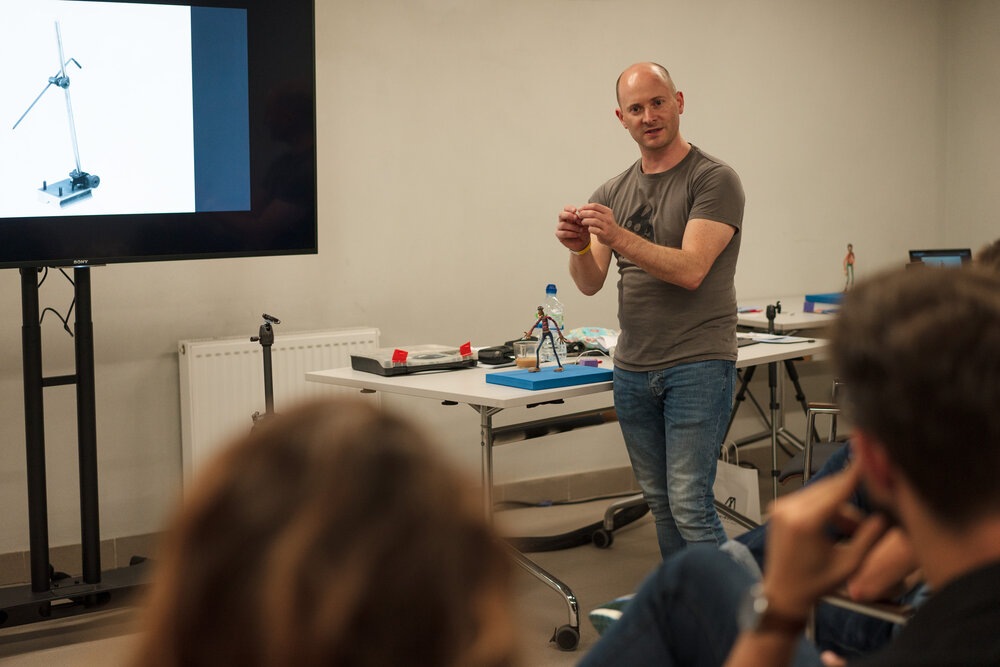 In the PITCHING section, 15 projects from around the world will compete for awards this year. Best of them will receive a voucher worth PLN 60,000 to be used in the Audiovisual Technology Center (CeTA) in Wroclaw, EUR 2,000 to be spent on production in one of the Visegrad Group countries, artistic residency in the Argentinian Unquillo or accreditation to The Annecy International Animation Film Festival and its Market (Mifa) in France in 2022. (See the list of selected projects here.)

Encounters with Czech, Greek and commissioned animation will headline ANIMARKT After Hours. All three screenings will take place at Pop’n’Art at Wolności Square: On Tuesday, December 7 at 8 p.m., the screening of eight Greek stop-motion animations selected by the TAFF Festival, with an introduction by Anastasia Papadopulou. On Wednesday at the same time, another seven titles representing Czech animation. And on Thursday, as part of the activities of the “Open Cages” Association, the audience will meet Tobias Fouracre the director of the anti-animal testing animation Save Ralph and its protagonist. 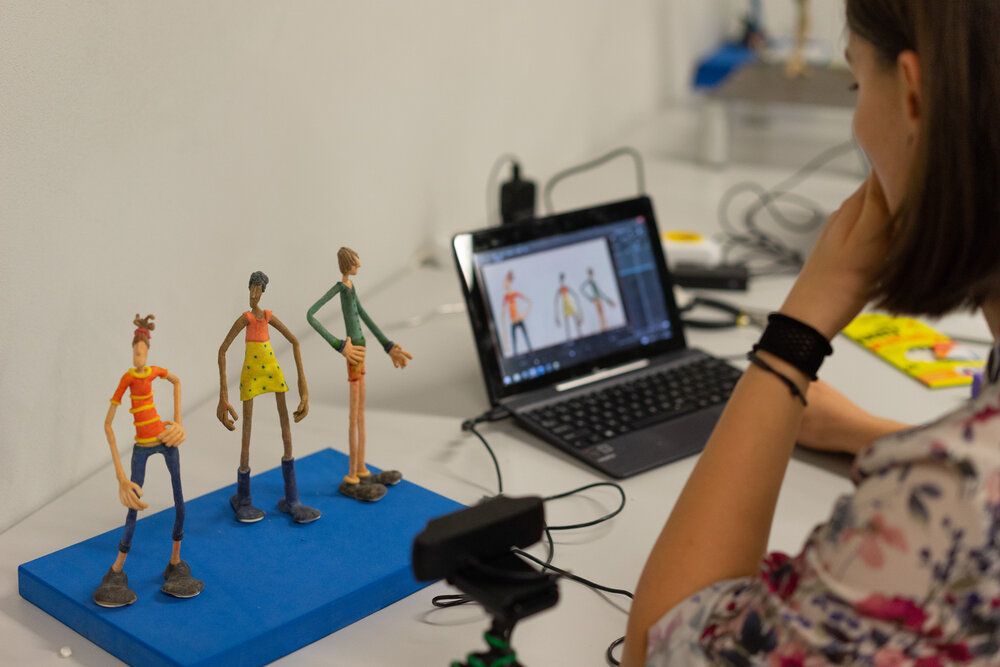