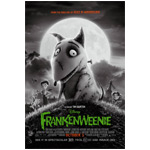 Tim Burton’s much-anticipated black-and-white stop-motion feature Frankenweenie is set to open the 56th BFI London Film Festival on October 10, a week before its London opening. Based on Burton’s 1984  student short, the Disney feature showcases the voices of Catherine O’Hara, Martin Short, Martin Landau and Winona Ryder. The story is about a young boy who brings his dog back to life after the pooch dies in a car accident.

The opening night screening and red carpet event will go live from London’s Odeon Leicaster Square to BFI Imax and 30 screens across the U.K., in partnership with Disney and American Express. Burton, Ryder, Short, O’Hara, Landau and producer Allison Abbate and executive producer Don Hahn are expected to attend the opening night gala.

“The Art of Frankenweenie Exhibit,” which was first seen at Comic-Con in San Diego will also be on display at the Southbank Center in London from October 17 to the 21st. The exhibit offers a look at the film’s the stop-motion animation process, original sketches drawn by Burton and props, sets and puppets. Frankenweenie will  open in the U.S. on October 5.

Here’s the latest trailer for the movie: 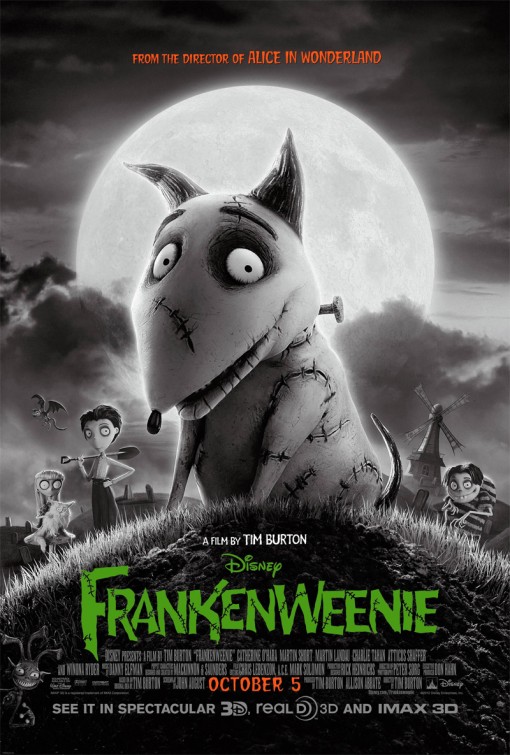