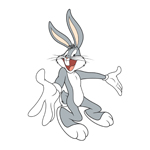 Warner Bros. Consumer Products will be celebrating the 25th anniversary of the film-meets-orchestra concert series Bugs Bunny at the Symphony with a special 20-city U.S. and Canada tour — including special gala celebrations with the New York Philharmonic, which have already sold out four performances at Lincoln Center’s Avery Fisher Hall, and the Los Angeles Philharmonic at the Hollywood Bowl.

Launched in the summer of 1990 by Emmy winners George Daugherty and David Ka Lik Wong, Bugs Bunny at the Symphony has since brought its blend of iconic animated shorts from legendary directors Chuck Jones, Friz Freleng, Bob Clampett, Tex Avery and Robert McKimson and live performances of classically-infused scores by Carl Stalling and Milt Franklyn to millions of fans at leading venues around the world, performed by top orchestras.

The sold-out special NYC performances will run May 14-16, with special guest Whoopi Goldberg on the 15 and 16. The West Coast edition will take place Friday and Saturday, August 14-15 and will feature the world premiere of Long-Haired Hare with live orchestra, as well as the concert premiere of  Rabid Rider (one of WB’s new 3D Looney Tunes shorts), a special ballet performance of The Dying Swan by Ida Nevasayneva (a.k.a. Paul Ghiselin) in tribute to Bugs and a number of special guests, including the current line-up of Looney Tune voiceover artists in tribute to Mel Blanc.

More information and ticketing info for the entire tour can be found at http://bugsbunnyatthesymphony.net 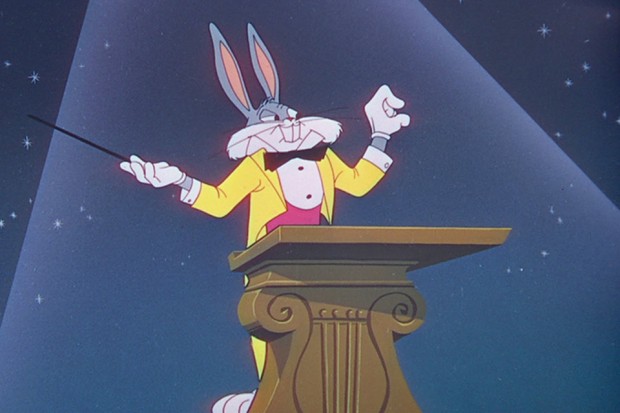 Bugs Bunny at the Symphony