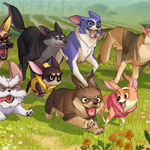 Oh Sung-yoon and Lee Choon-baek are best known for directing the 2011 local hit Leafie, A Hen Into The Wild (Oh as director and Lee as head of animation). K-pop group EXO member Doh Kyung-soo and Park So-dam are part of the voiceover cast for the movie which follows the adventures of an abandoned pet dog that joins other strays in search of freedom and happiness.

“I think Underdog will be an animation film to go down in history, so opening with it should bode well for the festival’s success,” says Bucheon Festival director Choi Yongbae.

The festival will run July 12-22 with the closing awards ceremony to be held July 20, followed by two days of encore screenings.

The festival will also include tributes to the films of three horror masters – Wes Craven, George A. Romero and Tobe Hooper, as well as a a special showcase on the representation of women in sci-fi films including Alien, Ghosts Of Mars and Mad Max: Fury Road – Black And Chrome. 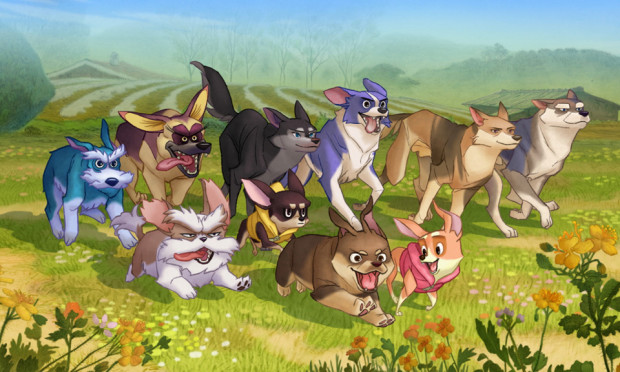