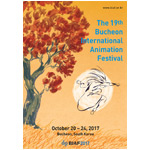 Organizers of the Bucheon International Animation Festival in South Korea have announced that the event has partnered with the Academy of Motion Picture Arts and Sciences in the US, making it a qualifying contest for the Best Animated Short Film category in the Academy Awards.

Per the designation, the short film Grand Prize winner of the festival will automatically be eligible for consideration for the Oscar race. The BIAF is now the first film festival in South Korea to be recognized in this way by AMPAS.

The 20th Bucheon Int’l Animation Festival is scheduled to run October 19-23 this year. The 90th Academy Awards will be held in Hollywood on March 4. 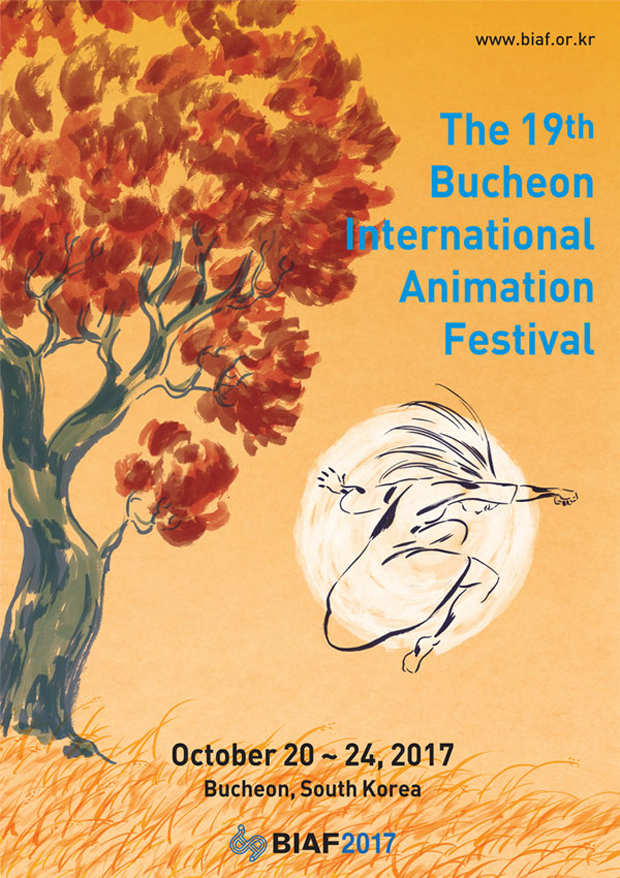 2017 BIAF poster by Sébastien Laudenbach (The Girl without Hands)