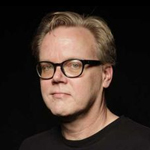 At the capital fan event DC in D.C. this weekend, animation legend Bruce Timm was on hand to present the premiere of Batman: Gotham By Gaslight and field questions about this latest project and what’s next for the DC Animated Movie Universe. Gotham By Gaslight arrives on digital Jan. 23 and on Blu-ray Feb. 6.

While speaking to reporters, Timm revealed that he would be very happy to bring the fan-fave Elseworlds story Superman: Red Son to the screen. Gaslight is the first Elseworlds spin-off tale to get the toon treatment, and the Emmy award-winning producer/director/designer noted that the success of this foray will inform whether he’ll be able to tackle Red Son.

The official synopsis for the full collection edition of the comic book reads: Superman: Red Son is a vivid tale of Cold War paranoia, that reveals how the ship carrying the infant who would later be known as Superman lands in the midst of the 1950s Soviet Union. Raised on a collective, the infant grows up and becomes a symbol to the Soviet people, and the world changes drastically from what we know – bringing Superman into conflict with Batman, Lex Luthor and many others.

Published in 2003, Red Son was a three-part limited series written by Mark Millar. Last summer, some stirrings on Twitter lead to Den of Geek reporting that WB was sizing up a potential live-action adaptation. 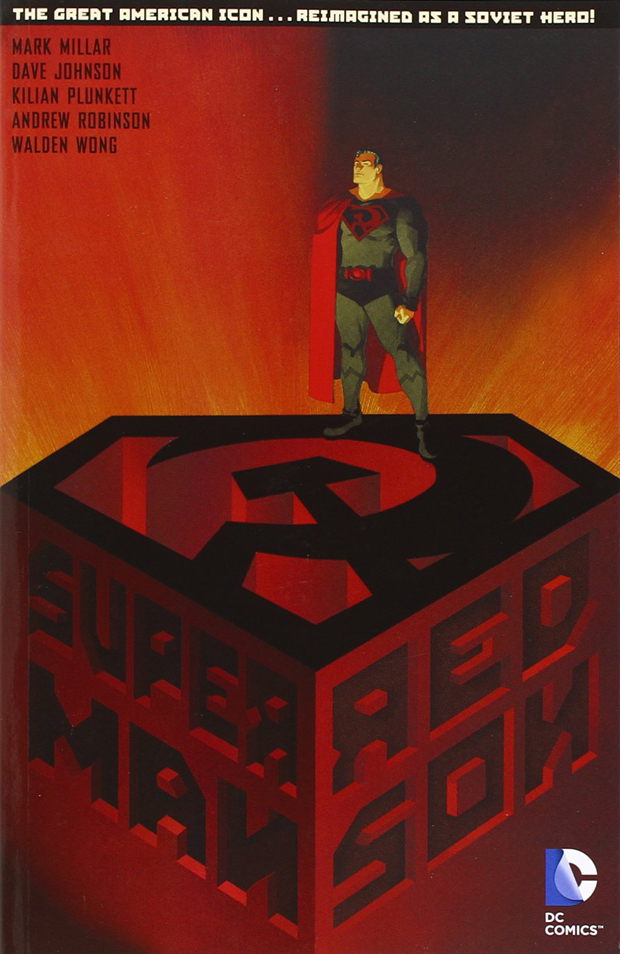