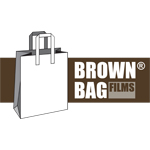 Oscar-nominated Irish studio Brown Bag Films has teamed up with the To Russia With Love charity to create an animated short film to raise awareness of the group’s work with abandoned and orphaned children in Russia. Written and directed by Damien O’Connor, Anya is a four-minute CG film that illustrates 20 years in the life of an abandoned child as she grows up in a Russian orphanage. Brown Bag is collaborating with Singapore’s Infinite Frameworks Studios on the animation. The short will be available online in early September.

“To Russia With Love initially approached me to do a short online advert, but after reading about the children in their care, we decided a short film would work much better. Traveling to Russia to meet the children was a profound experience and hearing their stories was heart breaking. To Russia With Love break the cycle of abandonment and give hope to the children in their care. The message of hope is something we tried strongly to convey through the film,” said O’Connor.

Founded in 1998 by Debbie Deegan, To Russia With Love’s mission is to transform the lives of thousands of abandoned and orphaned children in the country, offering programs of care and teaching life skills for a better future while providing children with improved living conditions, healthcare and education. Brown Bag Films has produced global hit series including The Octonauts, Peter Rabbit and Disney’s Doc McStuffins and Henry Hugglemonster. You can follow the short’s development and see advance footage on the studio’s blog. 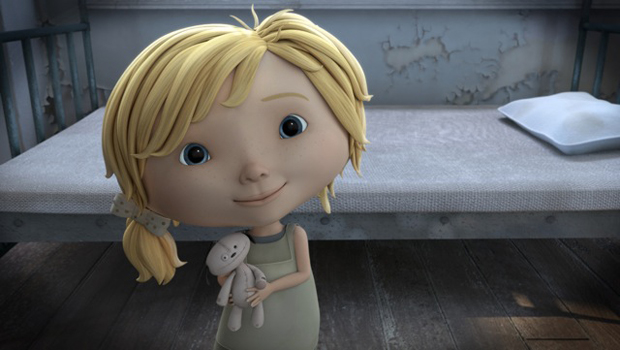