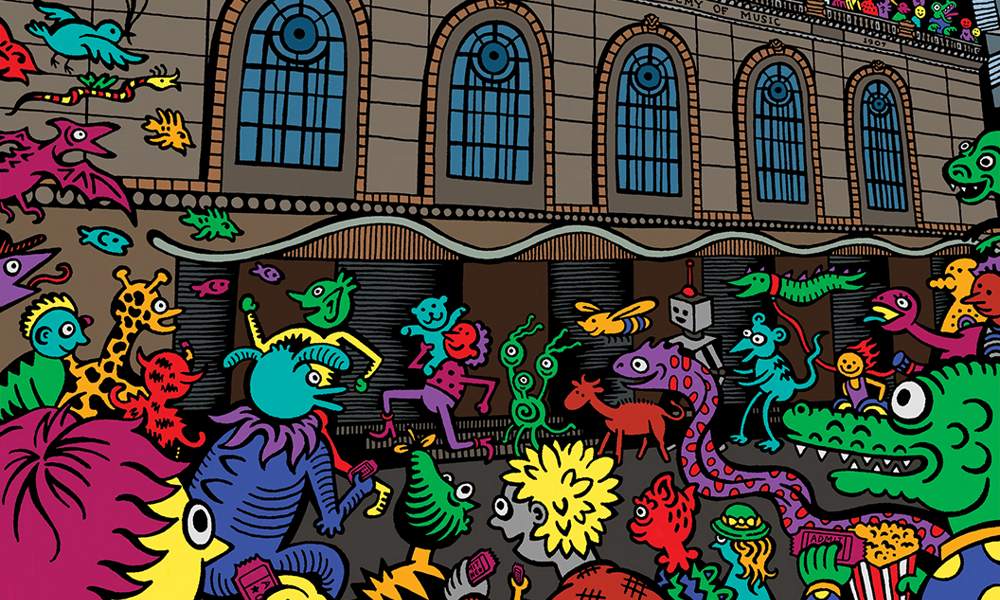 The Animation Block Party will return August 21-23, 2020 for its 17th annual film festival at the Brooklyn Academy of Music. This summer’s festival will celebrate all things Brooklyn, starting with the release of an exclusive Animation Block web poster of BAM designed by animator/illustrator Natasha Sharpe. The Brooklyn-themed summer bumper will be animated by Rob Bohn and the Amigo Unit crew.

Animation Block Party 2020 opens for short film entries on March 13, and will remain open for rolling submissions until May 22. Award categories include the Audience Award, Student Film, Animation For Kids, Original Design and Best In Show! The Animation Block website at www.animationblock.com will feature event and prize updates throughout the year.

The first Animation Block Party festival took place on September 9, 2004 in the heart of Brooklyn and has since grown to become the East Coast’s biggest animation festival, always dedicated to exhibiting the world’s best independent, professional and student animation.