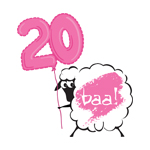 Finalists for the 2016 British Animation Awards — celebrating its 20th anniversary this year — have been announced. Held every two years, the BAAs honor the very best in British animation across a variety of categories, with past winners including Tim Burton, Nick Park, Simon Tofield (Simon’s Cat), Harry Potter and the Gorillaz. This year’s ceremony will be held at London’s BFI Southbank on March 10.

This year’s contenders include Long Form Animation nominees Stick Man, Children of the Holocaust and Shaun the Sheep: The Movie; Children’s Series nominees Scream Street “Resus Rocks,” The Amazing World of Gumball “The Shell” and Rastamouse “School of Rock;” and fighting for the Preschool Series award are Hey Duggee “The Omelette Brigade,” Clangers “I am the Eggbot” and Lily’s Driftwood Bay “Goodbye.”

James: Moving On
Directed and produced by Ainslie Henderson
Produced by An Independent Production for BMG

What Do You See?
Director Sally Arthur
Producer Melissa Blackburn
Produced by Unchosen for Unchosen 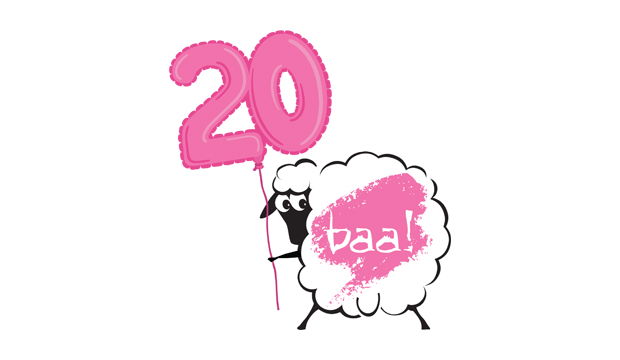