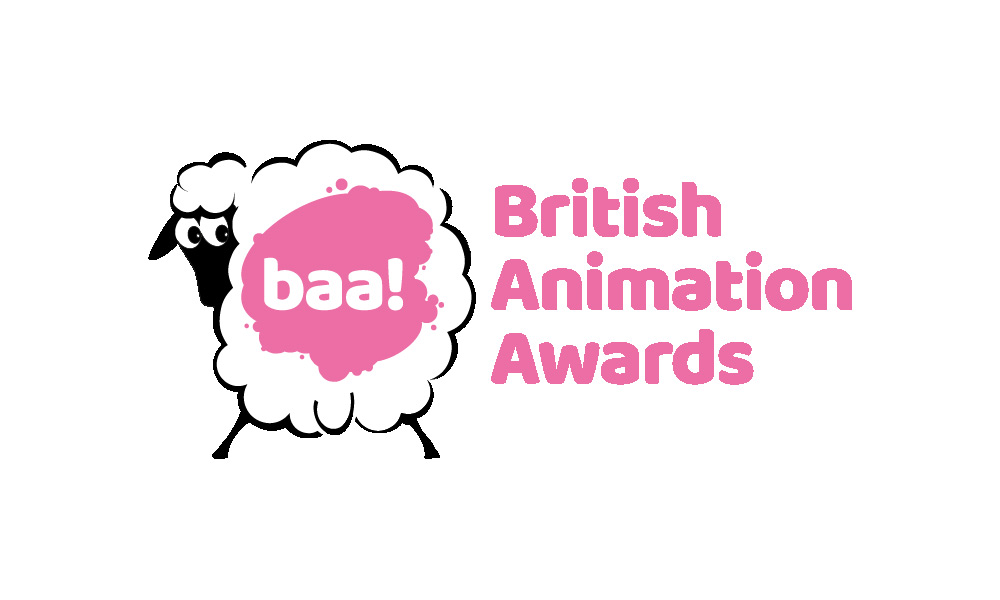 The British Animation Awards (BAA), the only ceremony in the U.K. devoted to rewarding animation, has announced the categories for its 2020 awards, including two new awards. The 13th BAAs to be held since their introduction in 1996 will take place at BFI Southbank in London on March 12.

The BAA is inviting entries for animation produced in the U.K. in 2018 and/or 2019 in the following categories:

Best Use of Sound

In addition, there are Public Choice Awards for Favourite Short Film and Favourite Music Video, which are voted for by audiences at screenings held across the U.K. in early 2020. Young animation fans get their say too as a panel of children selects the Children’s Choice Award from finalists in the children’s categories.

BAA’s new Director, Helen Brunsdon, said, “Taking over the BAAs from the founding director Jayne Pilling has been a formidable task. I’d like to thank her on behalf of all for her amazing legacy with the BAAs. We are working hard to continue and develop the BAAs which are a firm fixture in the U.K. animation calendar. We urge animators and producers in every part of the U.K. to get their submissions in before the deadline at the end of November. I hope the BAAs in 2020 will offer the animation industry a warm glow of respect and support that we all need from time to time.”

The BAAs sheep-themed awards are unique works of art from some of the most respected artists and animators. Previous winners include Tim Burton, Nick Park, Simon Tofield, Harry Potter, Gorillaz and Martin Freeman. The evening will once again be hosted by the comedian Miles Jupp.

Applicants can submit their work directly at: https://filmfreeway.com/BritishAnimationAwards or via the BAA website www.britishanimationawards.com. The closing date for entries is November 30, 2019.