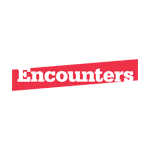 Bristol, U.K.-based Encounters Festival 2018 is now open to for entries. After receiving the highest number of submissions at over 3,000 this year, the event organizers are eager to discover more budding talent; inviting film makers from around the globe to showcase their work for the 2018 festival, taking place from 25-30 September.

Returning to Bristol, the competition will bring back its immersive VR strand after a hugely successful launch, and we will continue to support a diverse approach in the industry highlighting the festival’s “widening the lens” initiative.

This year’s Encounters featured a packed program of 257 competition films screened across six days. Featuring animated, live action and VR short films from 46 countries, over 200 nominated filmmakers attended the festival to see their films and take part in industry events and screenings.

Winners of its 23rd edition included Signature by Japanese filmmaker Kei Chikaura who took the Brief Encounters Grand Prix; Ugly by Nikita Diakur who won the Animated Encounters Grand Prix and We Love Moses by Dionne Edwards, taking the Chris Collins Best of British Live Action Award. The organizers will continue to work with http://www.withoutabox.com for a streamlined application and submission process.

The early-bird deadline for applications with a reduced entry fee of £20 is Friday March 30th. Regular deadline is Friday 18th May (£25) and the final late entry deadline (£40) is Friday June 1st. 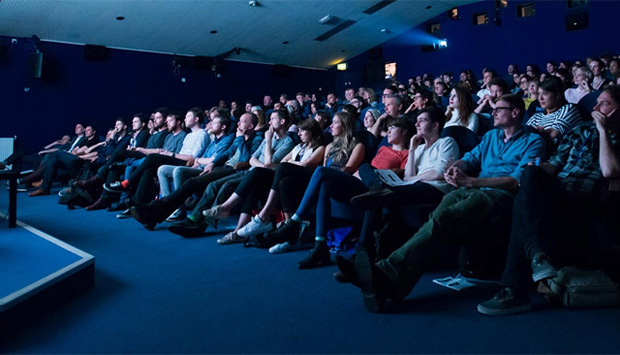