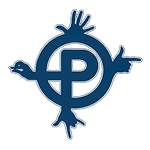 The Bristol Festival of Puppetry Film has unveiled the program for its 2015 edition, which will run in the U.K. city August 27-31. This year’s event will showcase the works of world-renowned filmmakers like The Quay Brothers and Barry Purves, as well as the best talent from the new generation of puppet animation.

BFPF kicks off with The Quay Brothers Retrospective and In Conversation — the fraternal filmmakers have also created a unique installation for the Redcliffe Bascule Bridge Control Room, which can be viewed through September 30.

On Aug. 29, BFPF hosts a Barry Purves Retrospective and In Conversation, with the veteran stop-motion animator leading a masterclass in directing puppetry on film and in animation the following day.

The screenings and events, curated by film and theater director Joseph Wallace, include:

Stop-Motion on a Shoestring with Mary Murphy Workshop, 10am-5pm

Ticketing information can be found on venue websites: TobaccoFactoryTheatres.com and Watershed.co.uk 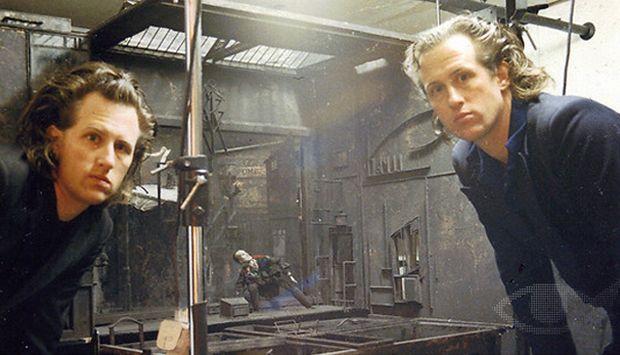