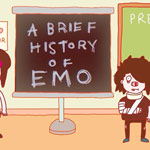 Winners of the 39th Annual Telly Awards — recognizing achievements in the ever-evolving world of video and television content — were announced Tuesday in New York, capping a year-long initiative by the organizers to rebuild the honors for the multi-screen era. Categories were refashioned to make room for all the amazing work in branded content, social video, animation, immersive media and beyond. To help assess this scope, over 200 new judges were recruited from companies including Vimeo, Duplass Prod., Discovery Networks and Framestore.

“It is exciting to see how perfectly this year’s winners capture the innovation and energy of the rapidly changing video and television industry that we rebuilt the Telly Awards to recognize,” said Tellys managing director Sabrina Dridje, who was tapped last year to lead the revitalization of the awards. “They are an exciting culmination to an ambitious year-long effort that has re-established the Telly Awards as a trusted benchmark for the industry.”

A suite of new Telly Gold honors included dedicated animation categories. Condé Nast which won four Gold Tellys, won an Online Craft-Fully Animated Piece distinction for “A Brief History of Emo,” a short, quirky romp through the emotional side of music. “The Invention of Together,” a beautifully animated branded video made for Tinder by Buck, chronicling humanity’s eternal struggle to couple also brought home gold for Craft-Use of Animation in the Online Commercials section.

Animation and VFX category Gold winners listed below; you can find all of the 2018 Telly Award winners online at www.tellyawards.com/winners/2018. 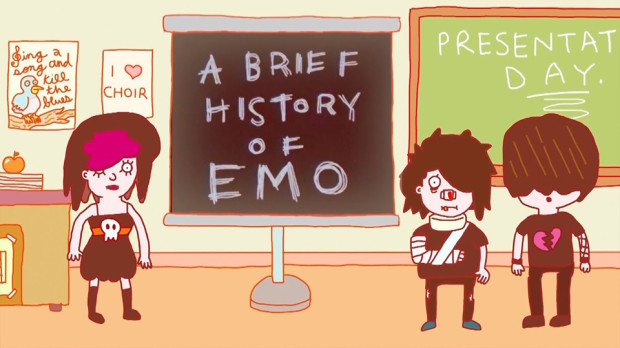 A Brief History of Emo 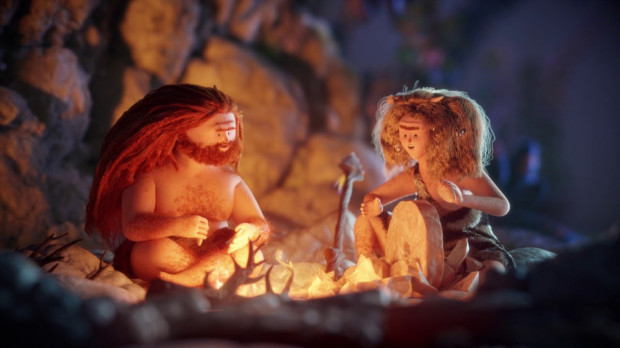 The Invention of Together