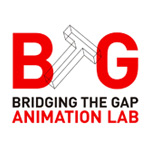 The second Bridging the Gap – Animation Lab organizers have announced the 13 projects from across the world that will participate in this year’s event, to be held July 18-23 in Valencia, Spain. The aim of the lab is to strengthen and promote international animation projects and facilitate the creation of international partnerships and networks.

Animation Lab is organized by Bridging the Gap, an initiative promoted by animation professionals, under the Program ACERCA for Training Development in the Cultural Sector of the Spanish Agency for International Cooperation for Development, in collaboration with the International and Ibero-American Administration and Public Policy. 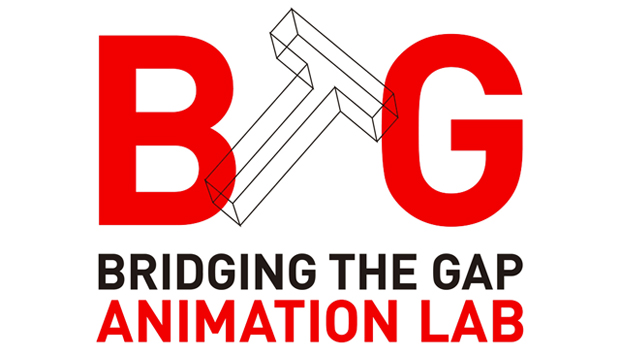