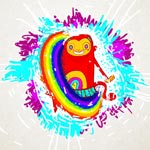 The third edition of international animation laboratory Bridging the Gap has opened its call for projects for the 2018 program, schedule to take place July 15-21 in Tenerife, Spain. The laboratory aims to strengthen and promote animation projects from around the world and facilitate the creation of international collaborations and networks. Submissions are open until April 29 — rules and regulations available here.

Las aventuras de Eloisa, an Argentinian series concept which won the BTG scholarship at Ventana Sur Animation!, is the first project confirmed for this edition.

BTG is open to young professionals and students with TV or feature film projects in pre-production, development or production; short films with development potential for series or feature film will also be considered for one of the 12 selection slots. Participants in that laboratory will take part in conferences and personalized consulting meetings with prestigious industry professionals during the program.

Selected participants can apply for one of three regional scholarships offered by the organizers for candidates from Latin America and the Caribbean (Bolivia, Colombia, Cuba, Ecuador, Salvador, Guatemala, Haiti, Honduras, Nicaragua, Paraguay, Peru, Dominican Republic); North Africa and the Middle East (Mauritania, Morocco, Western Sahara, Palestinian Territories); Sub-Saharan Africa (Mali, Niger, Senegal, Ethiopia, Equatorial Guinea, Mozambique); and the Philippines. These scholarships cover course registration, accommodation and meals during the days of the course, as well as the flight to Tenerife.

BTG will also offer one full scholarship for a participant from a counry not included among the aforementioned regions; festival and market 3D Wire will offer one for a Spanish participant; and two scholarships will be availalbe to participants from Tenerife.

For the second consecutive year, Colombian participants can apply for financial assistance from the Colombian Film Development Fund through its official promotion supports (“estímulos automáticos”) for training workshops and international counseling.

The registration fee for non-scholarship participants is 1,500 €, which includes the course, accommodation and meals during the workshop.

BTG is organized by Bridging the Gap, with the main sponsorship of the Cabildo de Tenerife through Turismo de Tenerife and INtech Tenerife (Science and Technology Park of Tenerife), the collaboration of TLP Tenerife and the support of Cooperación Española, through the Program ACERCA of Training for Development in the Cultural Sector. 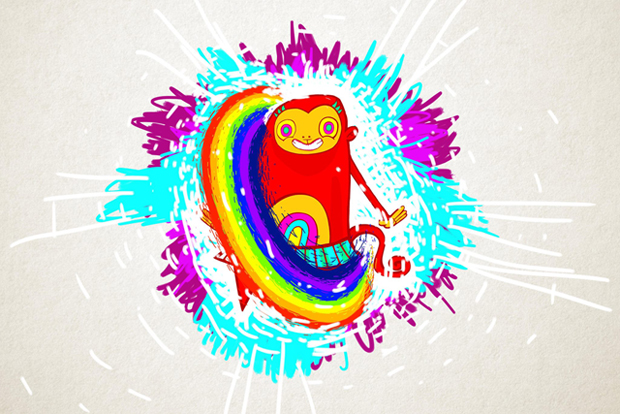