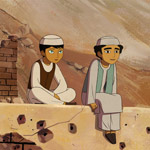 The inaugural Animation Is Film festival in Los Angeles has announced its feature film competition winners. Out of the 12 competing titles, Nora Twomey’s powerful The Breadwinner was named the winner of both the Grand Prize and Audience Award, with the charming comedy The Big Bad Fox & Other Tales from Benjamin Renner and Patrick Imbert took the Special Jury Prize.

Twomey co-directed Cartoon Saloon’s Oscar-nominated Celtic myth Song of the Sea. Renner has also been nominated for the Academy Award, for Ernest & Celestine. Big Bad Fox was produced by Oscar nominee Didier Brunner (Kirikou and the Sorceress, Triplets of Belleville, The Secret of Kells, Ernest & Celestine).

“The Breadwinner is not just an incredibly important film, but one that reminds us of the power of animation to communicate serious issues in the world. Transforming hardship into a warm and moving story, the movie represents a triumph by its director, Nora Twomey, in terms of script, voice acting, design, music and editing. The films in competition this year illustrated the many techniques and possibilities of animation, but The Breadwinner was a clear favorite among our jury. Special Jury Prize goes to Big Bad Fox and Other Tales, a comedy that celebrates the joys of traditional cartoon animation.” 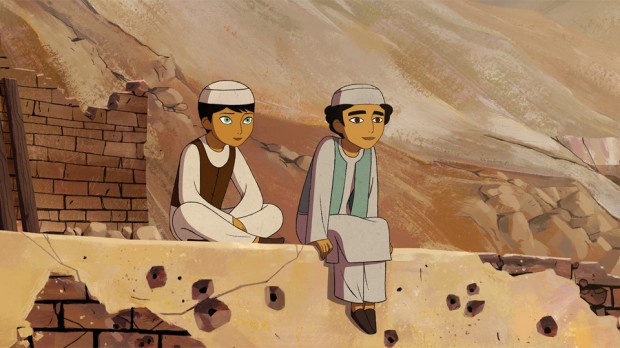