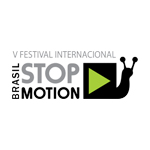 The Brasil Stop Motion International Film Festival (brasilstopmotion.com.br/2015/en/) reminds filmmakers that it is open for entries for this year’s event, taking place November 24-28 in Recife. Submissions of stop-motion films made with three-dimensional objects or persons (or mixed media films that are at least 75% stop-motion) are being accepted for consideration until August 25, 2015.

Brasil Stop Motion is seeking applicable films in the categories of up to 10 minutes, and more than 10 minutes, and in subcategories divided into student or professional animators and films for children or adults. Films must have been made after January, 2013. Selections for this year’s fifth edition of the festival will be announced October 1. 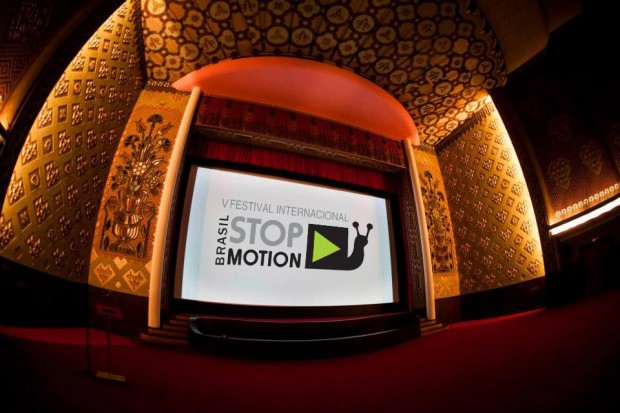