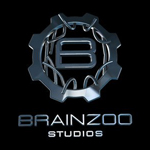 Pepe & Lucas is a CG animated romantic comedy inspired by the classic films of Charlie Chaplin and the silent era. In the short, two old-fashioned street entertainers, a colorful clown, named Pepe and an elegant mime, Lucas, try to outdo each other, competing for the audience’s attention and recognition. When it’s revealed that Lucas is actually a girl, Pepe falls in love with her. They triumph on the streets by combining their talents and creating a new crowd-pleasing show.

“Because the artists had to achieve a level of performance where emotions come across believably only through body language and facial expression, Pepe & Lucas pushed them to a level of creativity and execution that we don’t always get to explore when working on game cinematics or trailers,” says the short’s director and Brain Zoo’s founder and CEO Mo Davoudian. “The level of detail in the work on the eye movements, for example, is very time consuming. The experience gathered by working on this film has enabled us to reduce the production pipeline in some instances by a third of the time it would normally take to achieve the same breadth of emotion conveyed.”

The short film is currently being developed as a broadcast series and interactive e-book. For more info, visit www.brainzoostudios.com. 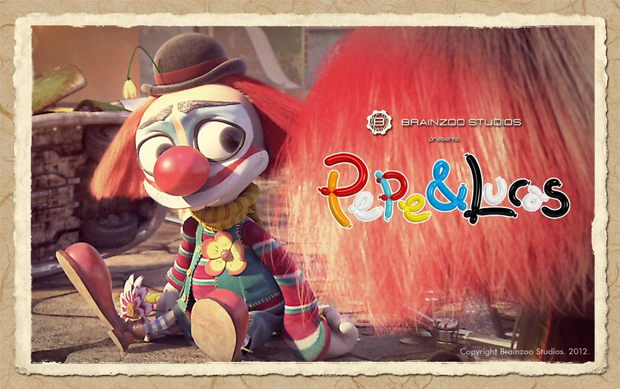