Legendary animator Chuck Jones will be the subject of a special tribute at the 18th Bradford International Film Festival  (April 19-29) in the U.K. on the occasion of his 100th birthday. BIFF will screen 20 of the greatest short by the iconic toon master, the man behind Bugs Bunny, Elmer Fudd, Road Runner, Daffy Duck and so many other Looney Tunes and Merrie Melodies classics. 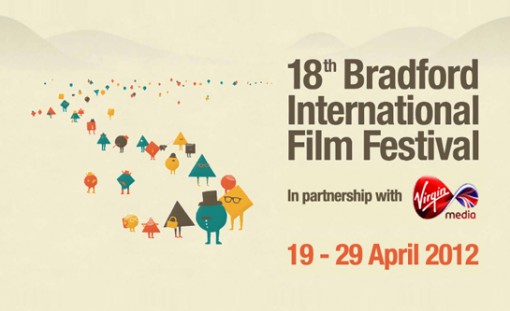