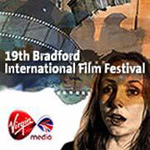 The Bradford Animation Festival–the U.K.’s longest running toon fest–is now open for submissions for its 19th edition, taking place in the centrally located city of Bradford, just west of Leeds, November 13-17. Conceived and organized by the National Media Museum, the Festival will be accepting short animated film submissions until Friday, July 19 (DVD screeners must be received by Friday July 26).

Films of all animated styles are accepted in a number of categories: Professional Films, Student Films, Music Videos, Commercials, Short/Shorts (under 4 minutes in duration), Films for Children and Films by Young Animators. Accepted films will screen at the event, which regularly attracts over 800 delegates from across the U.K. and Europe. Films will be in the running for the Osgood Awards (named by Ray Harryhausen) and this year for the first time a cash prize is on offer. 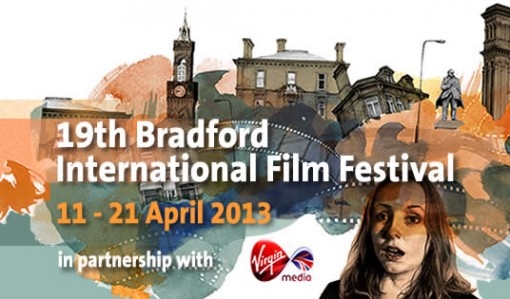