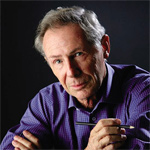 A new documentary about legendary Italian animator Bruno Bozzetto screens Friday, September 9 at the Venice Film Festival. Having an encore screening Saturday, Marco Bonfanti’s Bozzetto non Troppo presents a first-ever look at “what’s inside, behind, before, under and in the pockets of” the acclaimed filmmaker behind Mister Rossi, Grasshoppers, Rapsodeus, Europe & Italy and Allegro non Troppo.

In the course of his career, the 79-year-old Bozzetto has made more than 300 features, short films and animations for TV and the web — earning a Golden Bear, an Oscar nomination and awards and tributes around the world. In the film, the subject himself takes audiences into his home and workspace, introducing his family, friends, co-workers and animal companions. Bozzetto discusses for the camera his memorable films and characters — those mentioned above as well as West and Soda, SuperVip and MiniVip, Mr. Tao and Mister Otto.

Bonfanti’s cinematic tribute mixes the digital present — in which Bozzetto still works and thrives — and the animator’s archive of work to create a magical journey for both longtime fans and those as yet unfamiliar with Bozzetto’s unique cartoon creations. 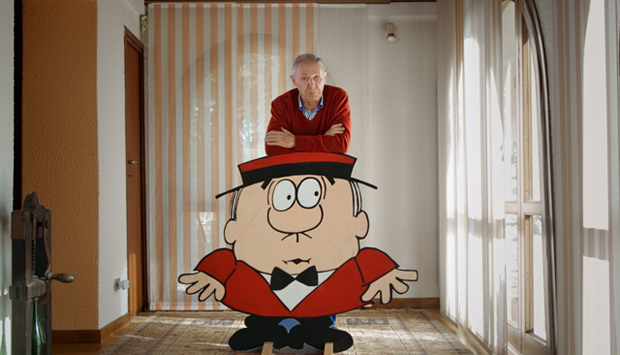