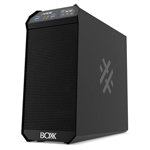 High-performance computer workstation, rendering system and server creators BOXX Technologies has been recognized with the Americas 2017 NVIDIA Partner Network Professional Visualization Partner of the Year Award at the recent 2018 NVIDIA GPU Technology Conference. The firm also shared that it will showcase multiple NVIDIA Quadro hardware solutions, and more, at booth #SL14208 during the NAB Show in Las Vegas this week (April 9-12).

The NVIDIA Partner Network honor recognizes BOXX’s performance over the last year and the level of growth in professional visualization across North America. BOXX was one of the company’s first Quadro workstation partners in 2001.

“As an organization committed to professional visualization, BOXX is honored to receive this award,” said Tim Lawrence, BOXX VP of Engineering. “Our partnership with NVIDIA is key to our success. From desk side workstations to deep learning servers, our innovative integration of NVIDIA GPUs enables BOXX to take the lead in providing state-of- the-art, GPU-accelerated rendering.” 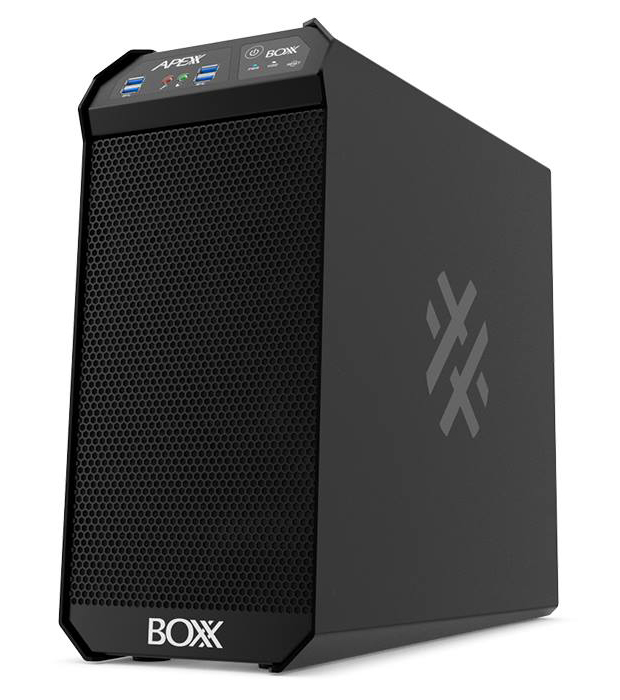 Annecy Presents Exclusive Sneak Peek at ‘Hotel Transylvania 3’
“I’ve Got a Really Good Feeling About This”: ‘Solo’ Trailer Takes Off