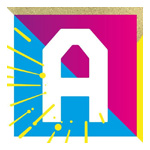 Animatricks Animation Festival — the annual event held in Helsinki, Finland and this year presented in partnership with local studio Rovio Entertainment — has announced the winners of its 2015 edition. The hand-drawn Bottom Feeders (2014) from U.S. animator Matt Reynolds won the international competition, while the stop-motion Valvoja (2014) by Pietari Bagge, Christer Hongisto, Elisa Ikonen and Inka Matilainen of Aalto University was named the best Finnish short.

Bottom Feeders tells the story of two different species separated by a fog, fighting for survival in a decidedly unsympathetic world. The jury deemed the three-minute short perfectly concise in conveying the story and praised its naturalism and the humorous bent of the otherwise tragic narrative.

Valvoja centers on an elderly granny and her assistant robot, who is trying to remind her of something very important. The eight-minute stop-motion effort impressed the jury with its unique and touchingly human style and visual expression as it deals with the subject of Alzheimer’s disease.

The jury — this year comprised of director Signe Baumane (Rocks in My Pockets), music virtuoso Mark Thomas and sound designer Salla Hiltunen from Rovio — also gave two honorable mention distinctions. To Mike A. Smith’s Cooped (U.S.) for its professional execution of an amusing film. And to Balcony at the End of the World by Aalto Univ. students Marika Laine, Markus Lepisto, Leo Liesvirta and Tommi Mustaniemi, for its “ingenious” soundtrack. 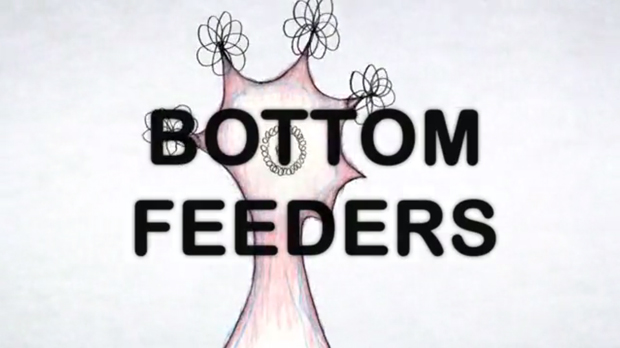