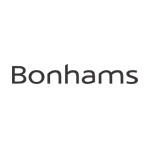 Bonhams will hold an auction May 4-5 of entertainment memorabilia featuring items representing the best of traditional animation, as well as original vintage comic and cartoon artwork.

Walt Disney Studios’ preeminence in the field of animation is reflected in a broad selection of rare and unique Disneyana. The earliest item in the section is a 16mm print of Disney’s Poor Papa (1928) ($15,000-20,000), the very first Oswald the Lucky Rabbit cartoon and one of only three prints of the film known to exist.

Original artwork by some of the studio’s most influential artists include concept paintings by Eyvind Earle from Sleeping Beauty, depicting key images of the elegantly evil Maleficent ($9,000-12,000), and of the gallant Prince Philip dueling with Maleficent in dragon form ($8,000-12,000).

Several outstanding paintings by famed Disney designer Mary Blair include a study of Alice chatting with the Caterpillar, newly metamorphosed into a butterfly, in Alice in Wonderland ($8,000-12,000), and another capturing one of Disney’s greatest fairy tale moments, the Fairy Godmother magically turning a pumpkin into a coach in Cinderella ($7,000-9,000).

The fully illustrated online catalog for this auction is available online at www.bonhams.com/21643. 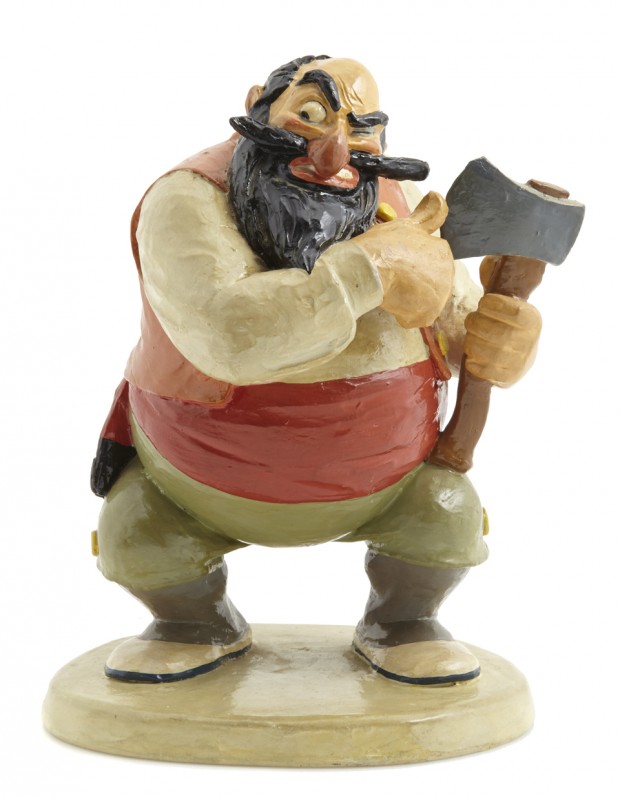 A Walt Disney Studios maquette from “Pinocchio”
1940, plaster with hand-painted details, stamped on rear of base WDP
Height 8 3/4in
Est. $5,000-6,000
Image Courtesy of Bonhams 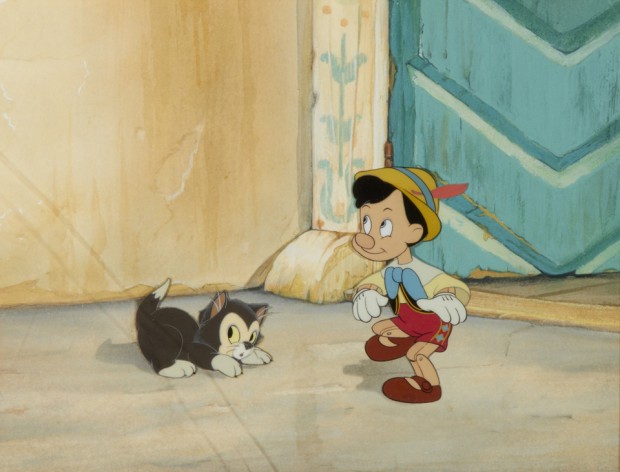 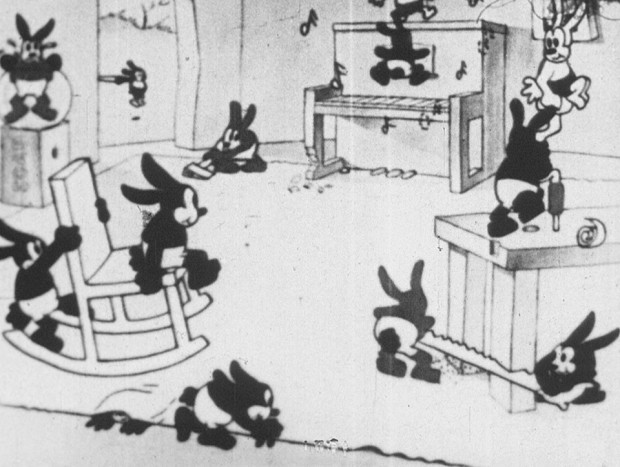 ‘Smaug’ Alert! ‘The Hobbit’ is in the House!
New ‘Tom and Jerry Show’ Clips