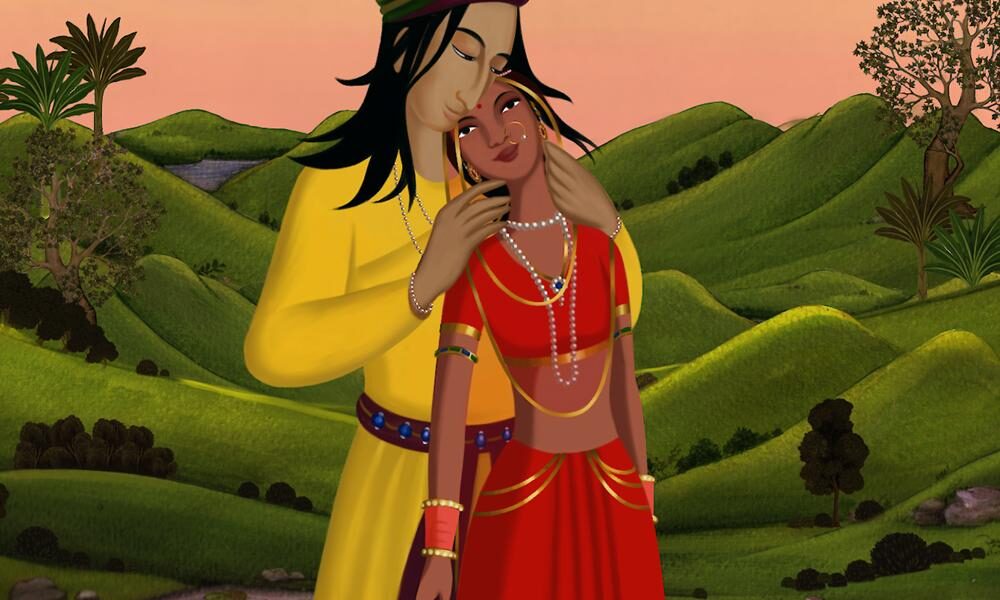 Animated feature Bombay Rose (India/U.K./Qatar/France) by director Gitanjali Rao was awarded the Silver Hugo in the New Directors competition, sharing the honor with César Díaz for Our Mothers.

In the Animated Short Film Competition, the Gold Hugo was awarded to French Cannes-selected short And Then the Bear, with the silver going to I Bleed (Sangro), a Brazillian piece about living with HIV which won the Jean-Luc Xiberras prize at Annecy.

“It is our honor and pleasure to present a lineup of films that surprise, move and inspire our audiences at the Festival,” said Artistic Director Mimi Plauché. “The diverse, dynamic group of award recipients from the 55th edition of the Festival serves as a celebration of excellence in filmmaking and the power of cinema to bring people together, introduce us to new worlds and cultures, and remind us of our shared human experience.”

A dreamy, lush animated film with a rich aesthetic palette, this captivated the jury with its multigenerational story of longing, hope, love, belief, and family. The film’s striking hand-painted visuals alternately juxtapose Bollywood spectacle with Hindu symbolism and Islamic heroic iconography; we found its haunting soundtrack of traditional and contemporary Hindi, Persian and Urdu songs equally complex and affecting. The result is a formally and narratively ambitious tapestry that centers on star-crossed lovers, yet lingers poignantly amidst multiple intersecting stories and perspectives with finely textured details that are as exquisite as the whole.

Gold Hugo – And Then the Bear | Agnès Patron | France

Beautifully poetic in narration and style, I Bleed utilizes a powerful collage of mixed media to tell the intimate personal journey of one man’s experience living with HIV. The film is a tragic-yet-hopeful meditation on the healing power of art. 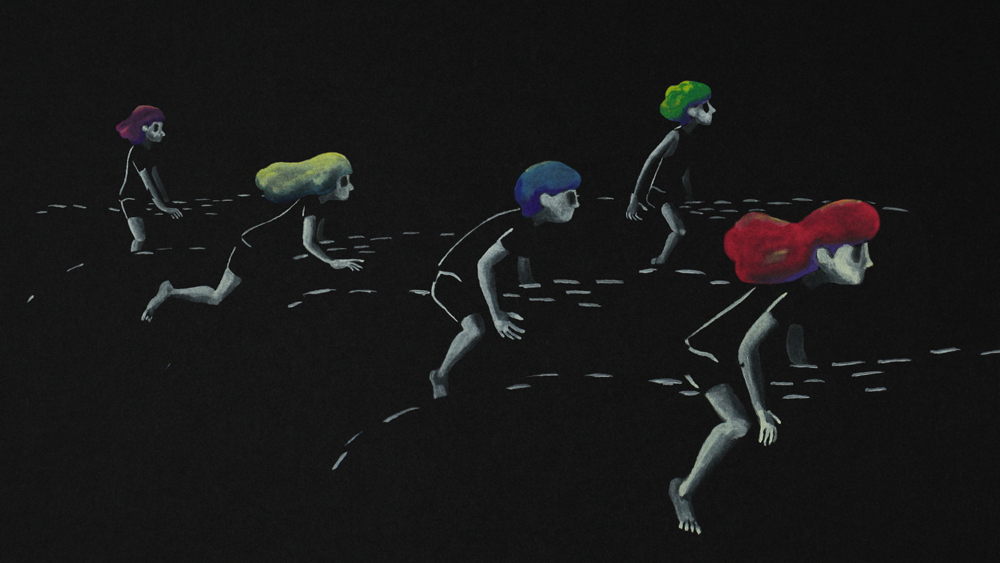 ‘Maleficent 2’: No Rest for the Wicked
Kit Up for Felix the Cat’s 100th Birthday!