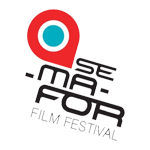 The Slovanian-German puppet-animated short Boles by Spela Cadez won the International category unanimously. Based on a story by Maxim Gorky, the short centers on a writer named Filip and his mysterious neighbor, the prostitute Tereza, who asks him to write a letter to her lover, Boles.

“Without never forgetting the importance of storytelling, the author managed to make us live an enjoyable experience, mixing a whimsical appeal with the depth of emotion, creating relatable characters that conquered us with their melancholy and reality,” said said René Chenier.

In the Polish category, Signum, the latest project by Witold Giersz, received the top prize. The short looks at the origins of art as reflected in prehistoric cave drawings.

Award for the best student’s animation went to Norway’s acclaimed But Milk Is Important by Anna Mantzaris and Eirik Grønmo Bjørnsen. The imaginative short, which also received prizes at the recent Ottawa Festival, centers on a man with social phobia and an imaginary friend who helps him break the barriers between him and the outside world.

The Hungarian short Nyuszi és Öz (Rabbit and Deer) by Péter Vácz was the winner of the children’s animation competition. It is a story about a deer and a pair of rabbits who are separated when moved into another dimension.

The music video Katachi by Przemysław Adamski and Katarzyna Kijek won the people’s choice award, while the Little Peter award for the best debut movie was given to Do serca Twego by Ewa Borysewicz.

The Student Prize in International Competition was given to La Ravaudeuse by French director Simon Filliot. Belorussian Focus by Maria Matusevich and Canadian Fox and Chickadee by Evan DeRushie also received children’s awards. Piotr Dumała and the National Film Board of Canada were the recipient of the honorary awards at the well-attended festival. 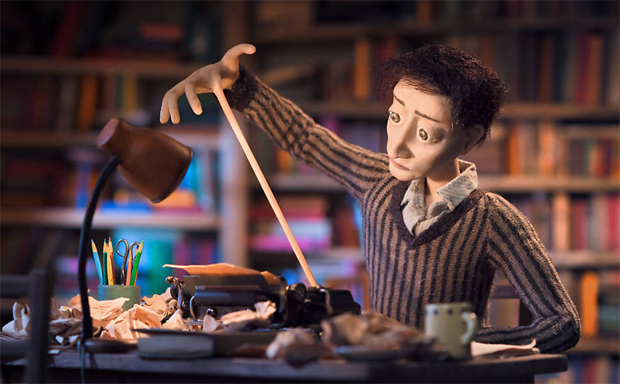