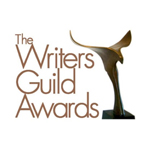 On Sunday night, Patton Oswalt hosted the 69th annual WGA Awards — with honors presented by the Writers Guild of America at dual ceremonies in New York and Los Angeles. The animated series prize went to BoJack Horseman, which had two episodes nominated in the category alongside The Simpsons (FOX), Elena of Avalor (Disney) and Star Wars Rebels (Disney/Lucasfilm).

Once Upon a Sesame Street Christmas 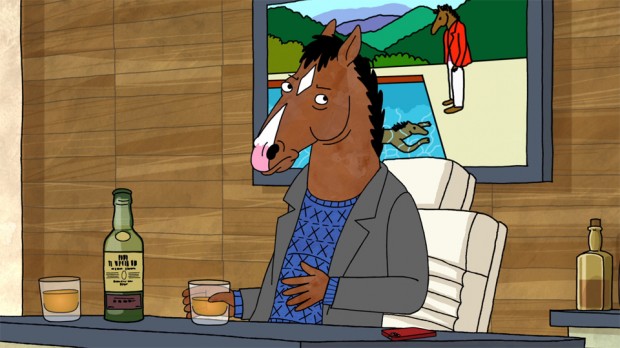