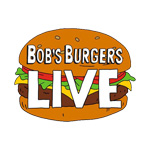 Bento Box Entertainment and Loren Bouchard’s Wilo Productions are bringing Bob’s Burgers Live! back to Los Angeles for a special event following last year’s sold-out pair of shows. The encore, teased on stage at the PaleyFest LA: Bob’s Burgers event, is set for June 17 at 8 p.m. at the historic Orpheum Theater.

Tickets go on sale March 31 at 10 a.m. PST at bobsburgerslive.com and ticketmaster.com.

The “Bob’s Burgers Live Music and Comedy and Musical Comedy Revue” will bring together the cast and creator of the Emmy-winning FOX TV series (currently in its seventh season) for a night of stand-up comedy, clips from upcoming episodes and fan-favorite songs performed by the cast, show composers, special guest vocalists, guest musicians, and super-special guest house band EL VY, featuring Matt Berninger of The National.

Bob’s Burgers Live! is produced by Bento Box Ent. and Wilo Prod. in association with 20th Century Fox Location Based Entertainment, and is represented by WME and promoted by Live Nation. Be sure to order tickets quickly as every event has been sold out since the touring show’s 2013 inception.

If you can’t make it to the Orpheum, consider picking up Sub Pop’s recently announced The Bob’s Burgers Music Album, available now for pre-order.

Bob’s Burgers is created by Loren Bouchard (Home Movies), who serves as writer and exec producer with Jim Dauterive (King of the Hill). The series is produced by 20th Century Fox Television with animation by Bento Box. 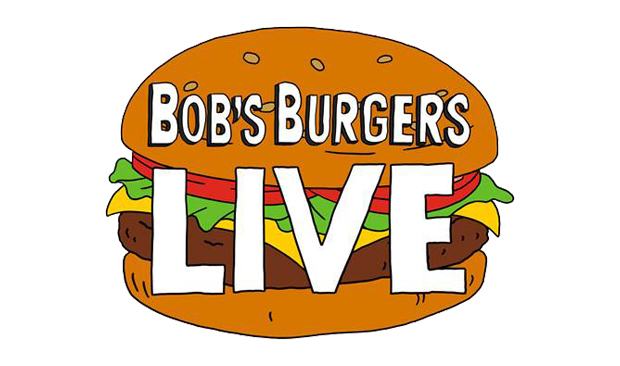