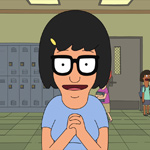 The 69th Primetime Creative Arts Emmy Awards were celebrated Saturday and Sunday night in Los Angeles, honoring achievements in a variety of genres and disciplines — including animation! Overall, the first night was a triumph for Ava DuVernay’s 13th, which snagged statuettes for motion design, writing, music & lyrics, and Outstanding Documentary. In the second night, VFX showpieces HBO’s Westworld (which won for Special Visual Effects) and Netflix’s Stranger Things were among the multi-award winners.

In the toon contests, FOX’s Bob’s Burgers took the Outstanding Animated Program prize for the second time (the last win was in 2014, with four additional nominations in the category), while Cartoon Network’s Adventure Time was once again named the Short Form Animated standout, having received the honor in 2015 (plus 6 previous nominations). Bob’s Burgers was also nominated in the Character Voice-Over race — Kevin Kline for “Mr. Fischoeder” — but the win went to Seth MacFarlane for his many roles in Family Guy for the second year in a row. MacFarlane and Family Guy also won the category in 2000, with 4 additional nominations.

In the Children’s Program category, which only had one animated contender this year (Disney XD’s Star Wars Rebels), the award went to HBO’s Once Upon a Sesame Street Christmas.

The individual achievement awards were also presented Saturday, having been announced the preceding Thursday.

The Creative Arts Emmy ceremonies will be aired on FXX as a combined show on Saturday, Sept. 16. The Primetime Emmy Awards will be broadcast live the following day on CBS, hosted by Stephen Colbert.

You can find the full list of winners at www.emmys.com. 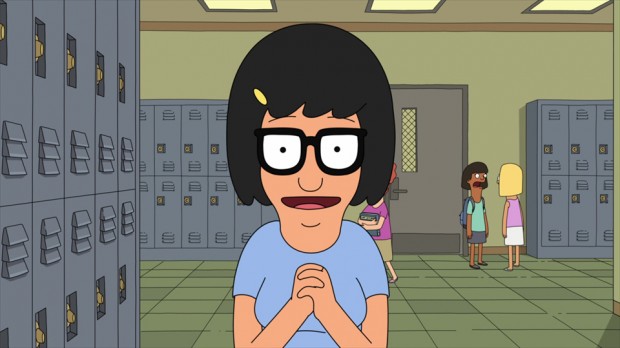 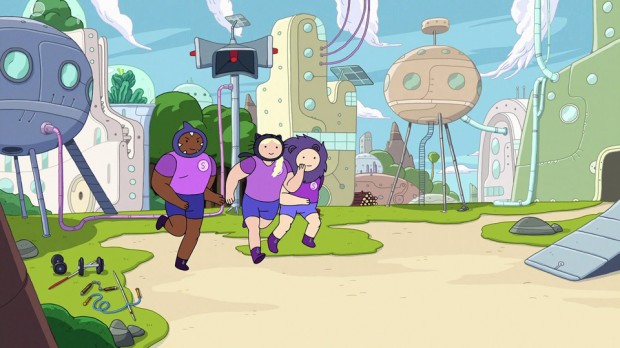 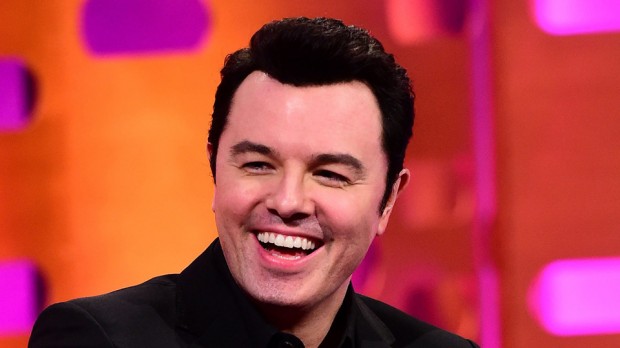