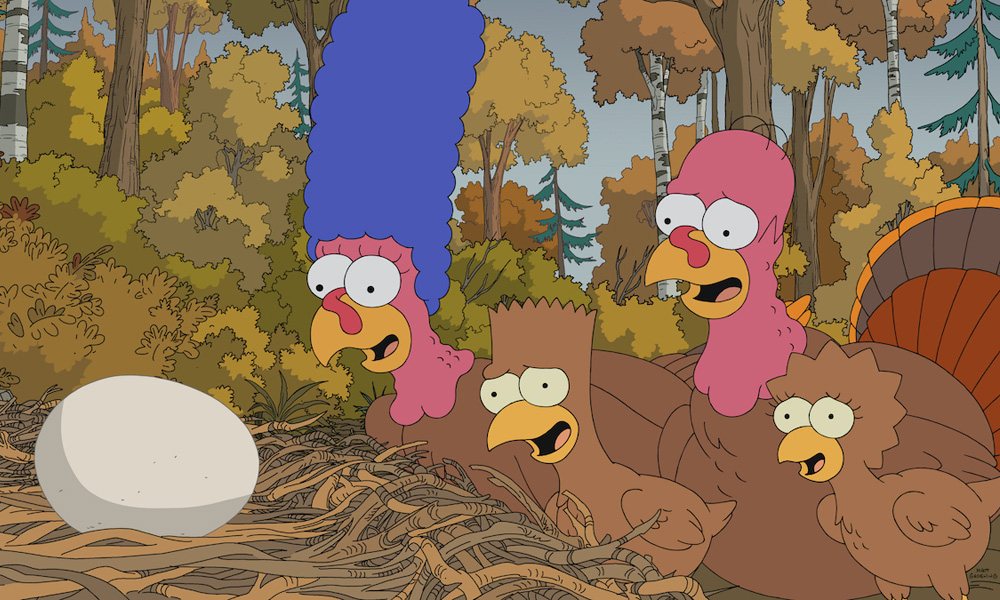 Unsurprisingly, Fox primetime comedies once again dominate the Animation category, with three nominations for The Simpsons and two for Bob’s Burgers, while Netflix’s BoJack Horseman is back in the race after being left out last year. Bob’s Burgers writer Steven Davis has received a second consecutive nomination this year; familiar names also include John Frink (one win, five nominations), Brian Kelley (one win, two nominations) and Elijah Aron (one nomination). Kelvin Yu and Dan Vebber are nominated for the first time.

Nominations in the Animation and Children’s categories below. A full list of the nominees is available at wga.org. 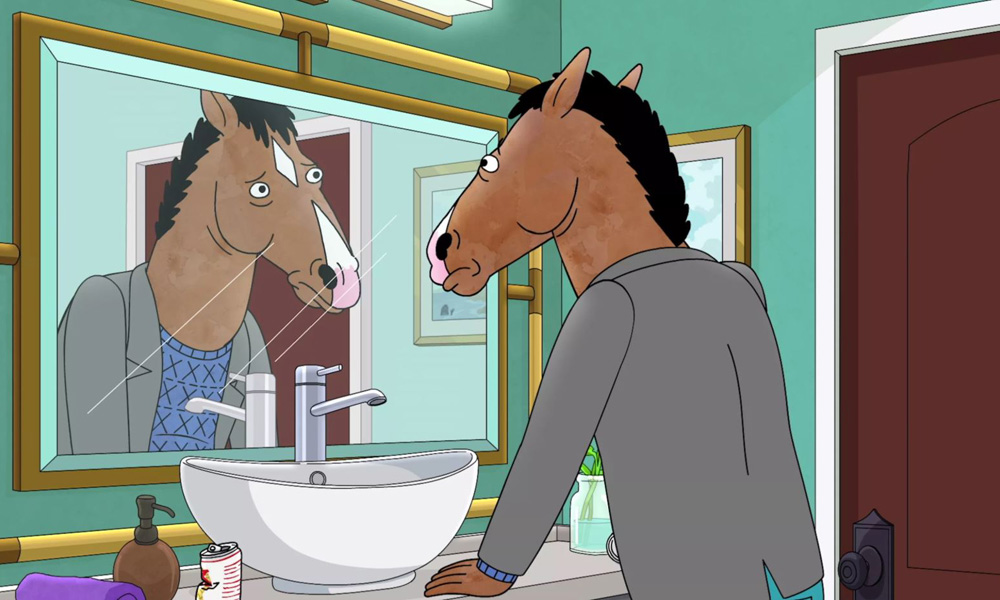 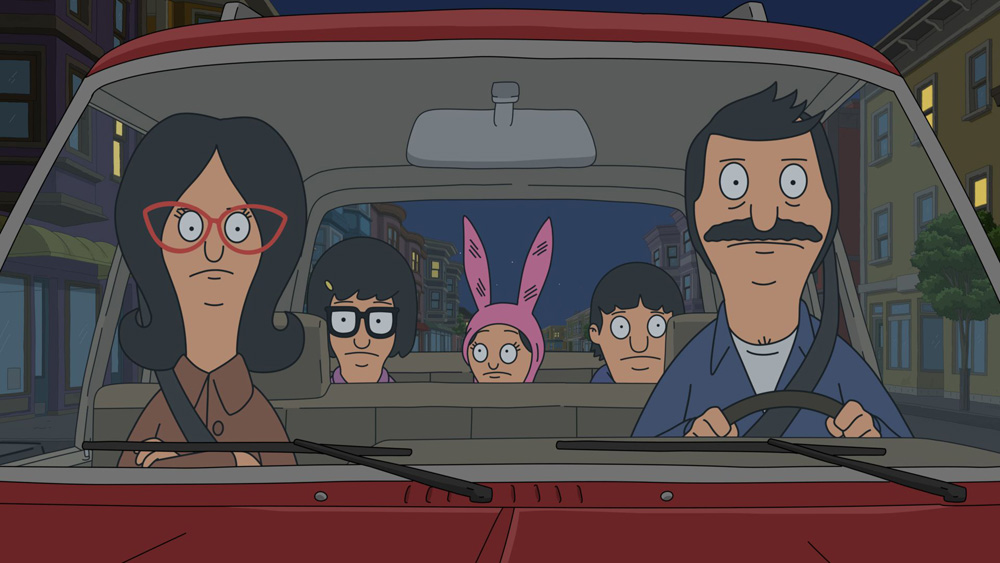 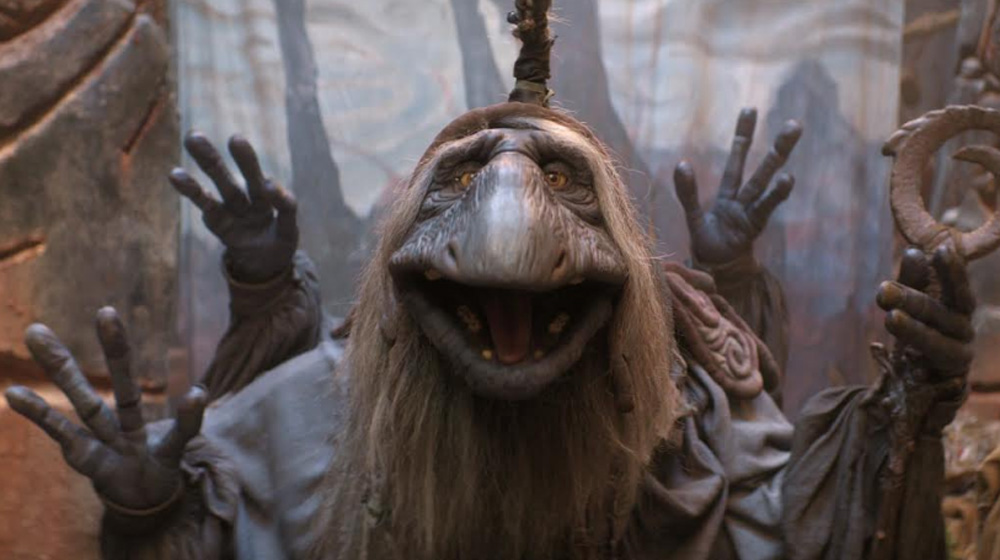