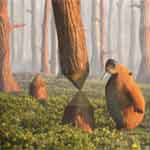 Germany’s top animation and vfx confab FMX has announced the initial lineup for its upcoming event, which takes place April 24-27 in Stuttgart. Blue Sky Studios’ Oscar-winning animation helmer Chris Wedge (Bunny, Ice Age, Robots, Epic) will be headlining the event, it was announced this morning. Among the event’s other highlights:

Tickets for the FMX 2018 are available in the online ticket shop at www.fmx.de 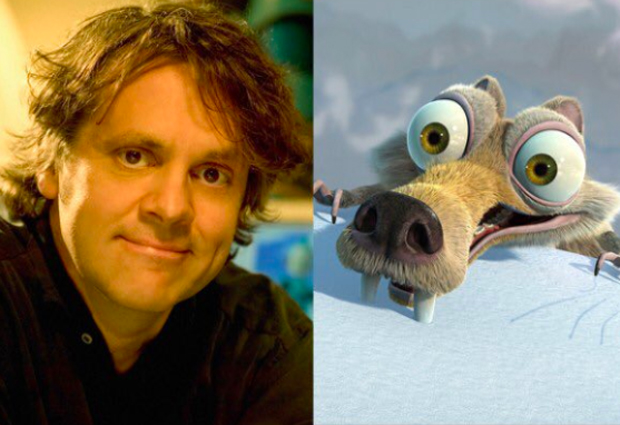