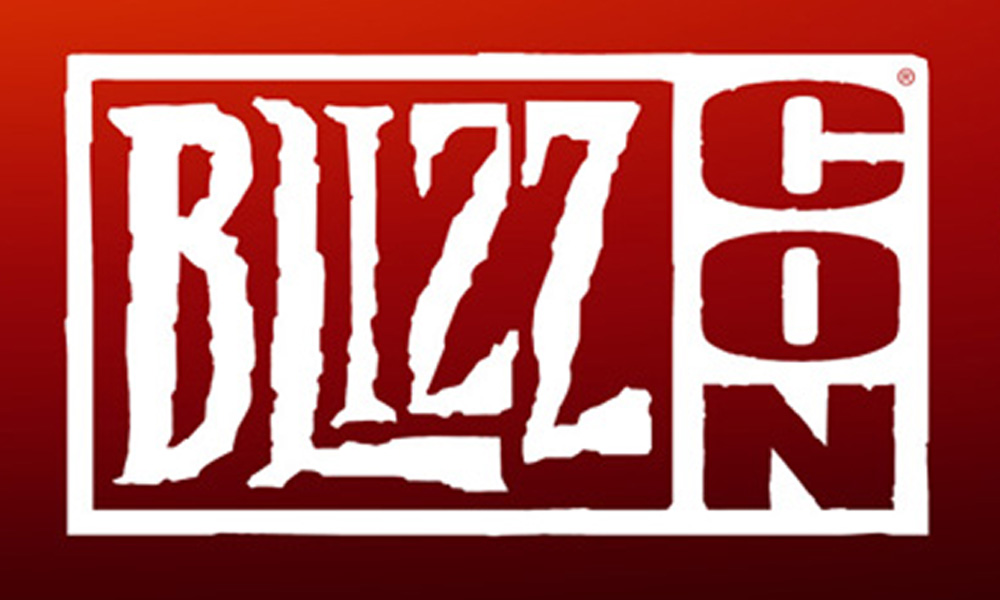 Blizzard fans from around the world will once again take over Anaheim, CA for BlizzCon 2019, which runs November 1-2 at the Anaheim Convention Center. Attendees will have access to a multitude of exclusive event activities over the weekend, including first looks of new, upcoming consumer products; BlizzCon-featured collectibles and trading; autograph signings; and BlizzCon Store all-access gear sales, including products from Overwatch, World of Warcraft, Diablo, StarCraft, and more.

The popular Darkmoon Faire will also return with an immersive, one-of-a-kind experience allowing attendees to collect and trade exclusive BlizzCon items with fellow players. Attendees can also check out the returning Publishers Row and the BlizzCon Store for autograph opportunities and merchandise featuring their favorite games, worlds and characters. And, for the first time, players will get a sneak peek of Asmodee’s newly announced Small World – World of Warcraft board game, as well as previews of Scholastic’s upcoming novels for World of Warcraft and Overwatch.

Timewalkers’ Treasure Chests (with World of Warcraft 15th Anniversary Gold Patina Sylvanas Funko POP! exclusive figures) are also available for collectors at the show, while the March of the Murlocs starts on Saturday at 12:45 p.m. in the entrance of Hall D. Attendees can purchase the all-new 2019 murloc kigurumis at the BlizzCon Store.

The BlizzCon 2019 All-Access Gear Sale is now live and open to all Blizzard players attending the show, as well those participating from home. For those attending BlizzCon in person, Blink shopping is now available, which allows customers to shop online or through the mobile app and pick up their purchases at the convention starting Thursday, October 31 at the BlizzCon Store located in North Hall Level 1.

For Blizzard community members watching the festivities online or wanting loot shipped straight to their doorstep, BlizzCon 2019 merchandise is available now at the Blizzard Gear Store. Please note that the BlizzCon All-Access sale is only available on the U.S. version of the Gear Store.

Blizzard has teamed up with Asmodee, one of the leading international board game publishers worldwide, and continues the BlizzCon tradition of first-looks with the fan preview of assets from the upcoming Small World – World of Warcraft board game. Extend the iconic game experience onto the tabletop. where players vie for conquest and control of Azeroth and its world filled with orcs, elves and more. Available in Spring 2020. First assets from the board game will be on display BlizzCon.

Followers of the popular World of Warcraft: Traveler trilogy will be treated to a sneak peek of its final installment, The Shining Blade, from Scholastic. Penned by bestselling author Madeleine Roux and featuring stunning artwork, the epic conclusion sees Aramar Thorne and Makasa Flintwill continue their journey across Azeroth to seek out shards of the legendary Diamond Blade and reveal its truth – all while taking on dangerous mercenaries and sorcerers such as Malus and the Hidden. Out December 26, 2019, available now for preorder at retailers nationwide and online.

Attendees will also get a special first look at upcoming novel The Hero of Numbani from Scholastic. This epic adventure, from the minds of the Overwatch game team and critically acclaimed author Nicky Drayden, centers on hero Efi Oladele and the futuristic African city of Numbani, where humans live in harmony with humanoid robots known as omnics. When the terrorist Doomfist aims to shatter that unity, Efi rises to the occasion and builds Orisa, a true guardian for Numbani, in an effort to stop Doomfist’s forces before it is too late! Available now for preorder via Amazon, out May 5, 2020 at retailers nationwide.

Autograph sessions will be held throughout BlizzCon at Publishers Row in the Darkmoon Faire in North Hall Level 2. Daily schedules for signings will be posted on-site. 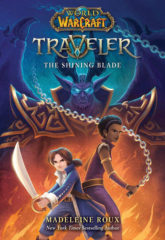 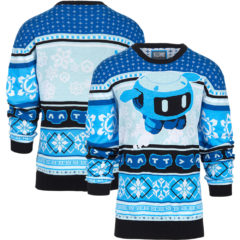 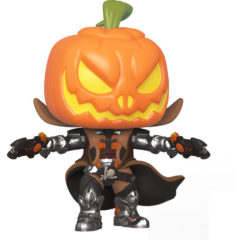 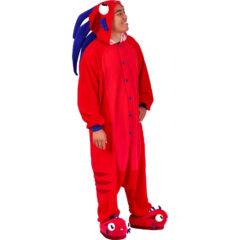