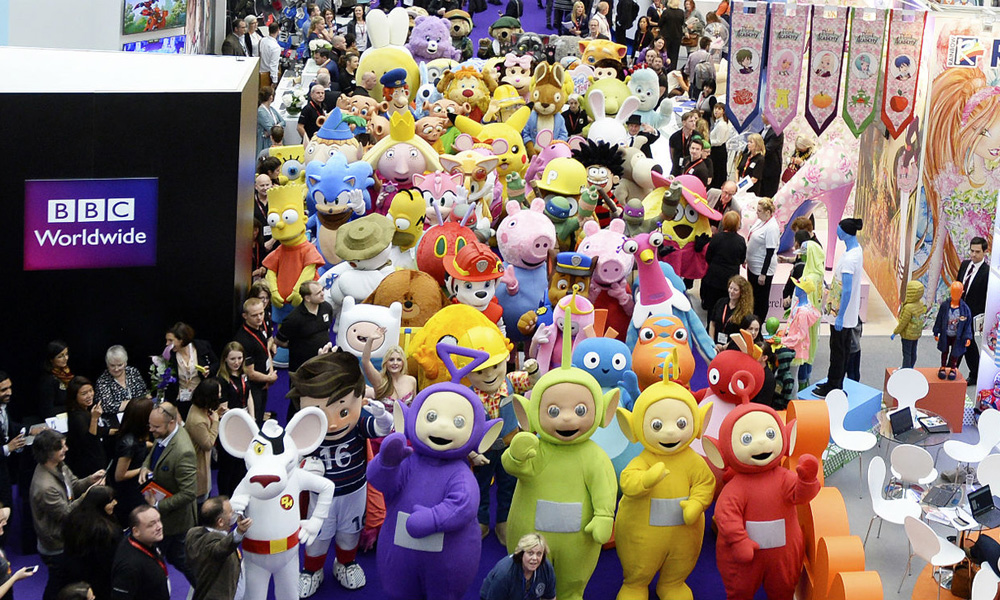 If you’re in the licensing business or just excited about animated brands’ upcoming toys and merchandising programs, you may find yourself drawn to the Brand Licensing Europe show, held in London October 9-11 at the National and Grand Halls of the Olympia exhibition center. The event is celebrating its 20th anniversary this year, and the show organizers are planning lots of awesome events and a special theme to mark the big occasion.

“There are lots of new and exciting things happening at BLE this year,” says Anna Knight, brand director. “We’ve reconfigured the floorplan, which means that all of our exhibitors are on the same level, increasing their discoverability and making it easier for visitors to be inspired by licenses they may not have otherwise seen. This year’s theme is Food & Beverage, one of the fastest-growing and most robust categories within licensing. But, it’s also incredibly innovative and dynamic, reinventing itself continuously in line with new trends and lifestyle choices. The theme will be carried through the entire show, from keynotes and seminars to celebrity appearances, cook-offs, demos and on-stand sampling.”

Knight is also excited about the entries for this year’s License This! competition. “We have expanded it to two categories, with winners in both art & design and brands & lifestyle. Last year’s winner was a wonderful children’s animation called Ioguis. Since exhibiting at the show, Ioguis now has an executive producer in L.A., who is pitching the brand to broadcasters, and they are hoping to sign a publishing deal soon. As part of their prize, they won a free booth at this year’s show, so we’re really looking forward to seeing them again and watching the brand grow further!” 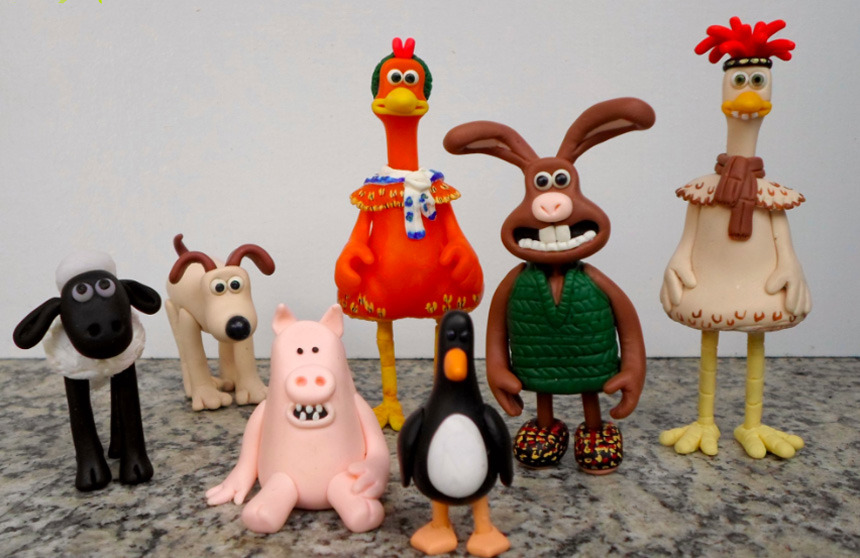 Knight points out that BLE has changed so much since its first edition. “We originally launched as Brand Licensing in 1999, a small hotel-based event in London,” she recalls. “We moved to the Business Design Center and then to Olympia, which has been home ever since. In that time, we have become a well-established date on the licensing industry calendar attracting key industry players from all over Europe, and the show was rebranded as Brand Licensing Europe in 2007 to reflect the international nature of its exhibitors, properties and visitors. Thirty-seven percent of all attendees to Brand Licensing Europe are international visitors.”

Knight expects many animation and vfx players to be at the show again this year. “In addition to the big studios like Fox, Sony Pictures, Nickelodeon and Warner Bros., you’ll find plenty of other exhibitors with animation brands including Aardman Animations, Canal Plus, Bandai Namco and Pokémon,” says Knight.

In terms of industry trends, Knight says she has noticed an increased focus on high production values and creativity. “There has been a resurgence of some really interesting new TV animation projects based on existing brands, like Moomin,” she notes.

When asked about her personal favorites, Nights says there are so many fantastic licensed characters it’s hard to choose, but she has a soft spot for Nickelodeon’s PAW Patrol. “I went to great lengths to get my photograph with them in the character parade last year!” she admits. “Wallace & Gromit, Shaun the Sheep and the whole Aardman stable are iconic classics that I can’t imagine will ever fall out of favor. There are interesting new properties coming through, like Little Baby Bum, which started out on YouTube, and I can envisage that happening a lot more in future given how much time kids spend on YouTube and social media.”

She also points out that, just like the expo, some key characters will be also celebrating big anniversaries this year. “Elmer the Elephant is 30, The Snowman is 40 and Paddington is 60!”

If you are a first-time visitor to BLE, you will be in good hands. “To us, licensing makes perfect sense, but to first-time visitors it can seem complex and challenging, so we have always made a huge effort to hand-hold industry newbies,” assures Knight. “We have the Retail Mentoring Program, which introduces retailers to licensing through training, mentorships and practical workshops; the Matchmaking Service, which helps visitors to meet the right people; and lots and lots of guidance on our website, where visitors can download how to guides, case studies and a great handbook called ‘what is brand licensing?’”

Registration for the show is now open at www.brandlicensing.eu. 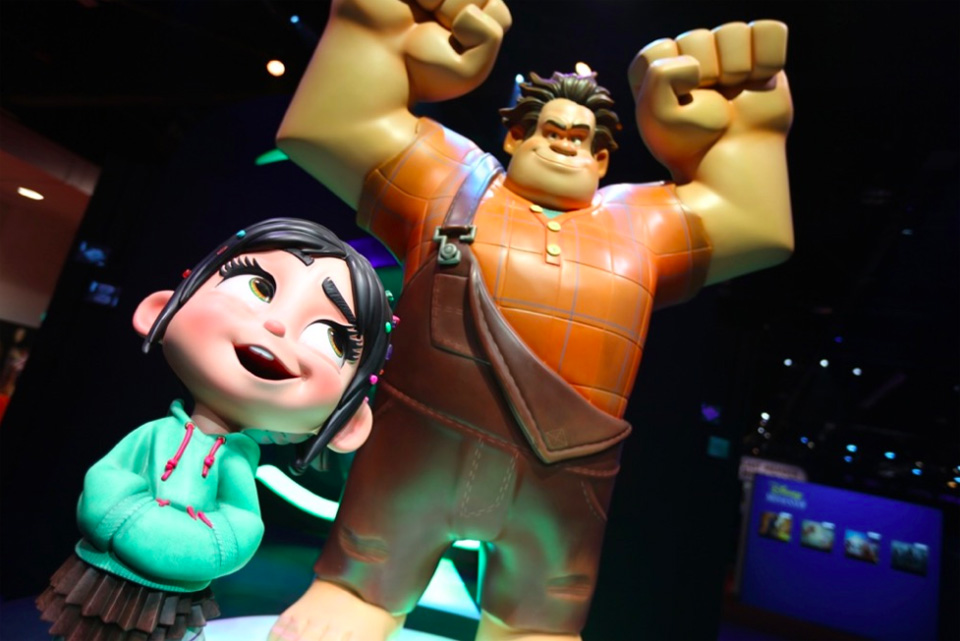 ‘Smallfoot’: Singing with Sasquatch & Friends
Xilam Reports 50% Revenue Growth in First Half of 2018