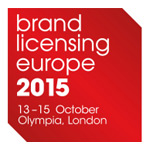 Organizers of Brand Licensing Europe have gone over the numbers for the 2015 edition recently held in London and have come out with impressive figures. This year’s BLE had more retailers in attendance than ever before, with a 19% increase over last year. A total of 7,203 visitors (BPA Audited) attended over the three-day event, with one third from overseas.

Held at London’s Olympia, BLE hosted over 300 exhibitors — 90 of them new this year. And this year’s Retail Mentoring Program, which launched six years ago, included over 35 individual buyers from 12 major U.K. retailers. The opening day also saw the largest ever character parade, with 80 characters progressing down the center aisle.

BLE also had more educational sessions this year, offering 25 between the Licensing Academy and the Brands & Lifestyle Theatres. 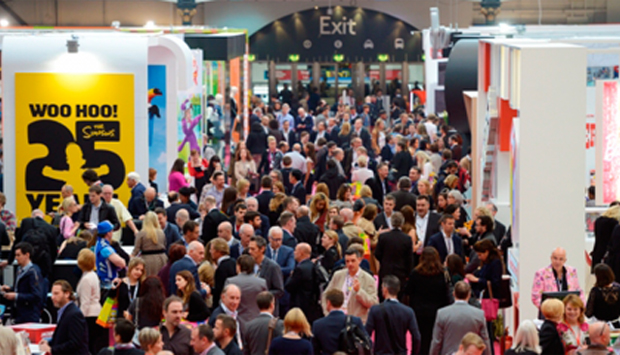 You may also like...
Related Topics:BLE, Brand Licensing Europe