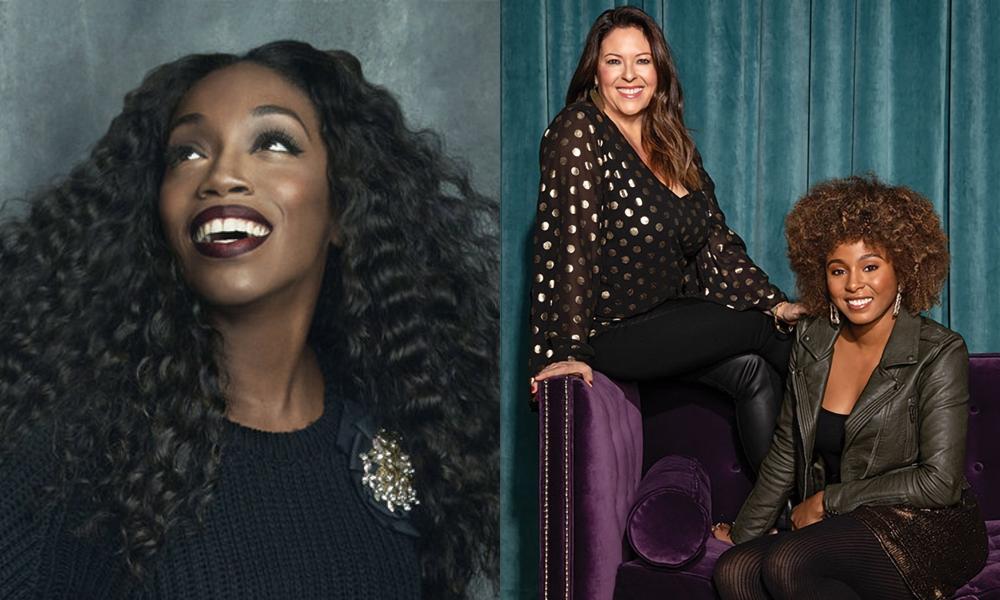 Black Women Animate (BWA Studios) and Cartoon Network Studios have partnered to launch the inaugural Black in Animation Awards Show. This new initiative will honor Black people in animation who have and currently are paving the way for this sector of the entertainment industry. This awards show will be the closing event for the third annual BWA Studios Boot Camp training event on December 6 at 5 p.m. PST / 8 p.m. EST.

Attendees can watch the Black in Animation Awards Show virtually and can register to watch the show and participate in the BWA Studios Boot Camp through www.bwabootcamp.com.

The show will be hosted by Grammy Award-winning artist Estelle. In addition, Estelle will perform the fan-favorite song “True Kinda Love” from Cartoon Network’s Steven Universe: The Movie, as sung by her character, Garnet.

“Three years into our start up, we are continually dismayed at the lack of knowledge people have about Black legends in animation,” reflected BWA Studios Founder and CEO Taylor K. Shaw and Founding and Managing Partner JLove Calderón. “Prior to this show, there was no place to really honor and acknowledge the incredible role that Black folx have had in the animation industry. Keeping to our motto: if you don’t see it, create it! Thus, the first ever Black in Animation Award Show was established.”