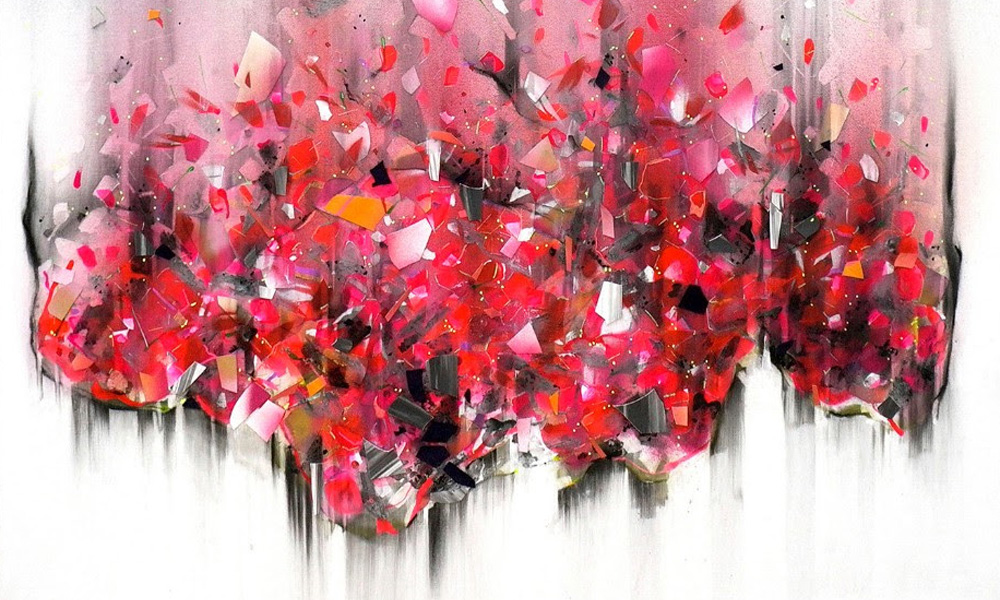 “XR — a spectrum of ‘extended’ reality that includes virtual reality (VR), augmented reality (AR) and mixed reality (MR) — takes the virtual world to new dimensions,” said Damiani. “After a half-century of computing in 2D, we are suddenly adding in the full expression of our bodies and our understanding of space. The advent of mainstream immersive technologies is a paradigm shift so massive we’ve only just begun to taste its impact. Marshall McLuhan famously claimed that ‘the medium is the message’ — that the ‘message’ inherent in any technology is the change of pace or pattern it introduces into human reality. So what happens when reality itself is the medium?

“It deserves note that this leap takes a tremendous amount of courage. The work in this exhibition is unlike anything you’ve encountered, and it’s a sneak peek of the reality you’ll soon inhabit on a daily basis. XR is still nascent, but as the art in this exhibition resoundingly asserts: not for much longer.”

Spatial Reality: Artists Explore the Future of XR will be open to the public from October 12 to October 28, 2018. Learn more at https://space.ayzenberg.com. 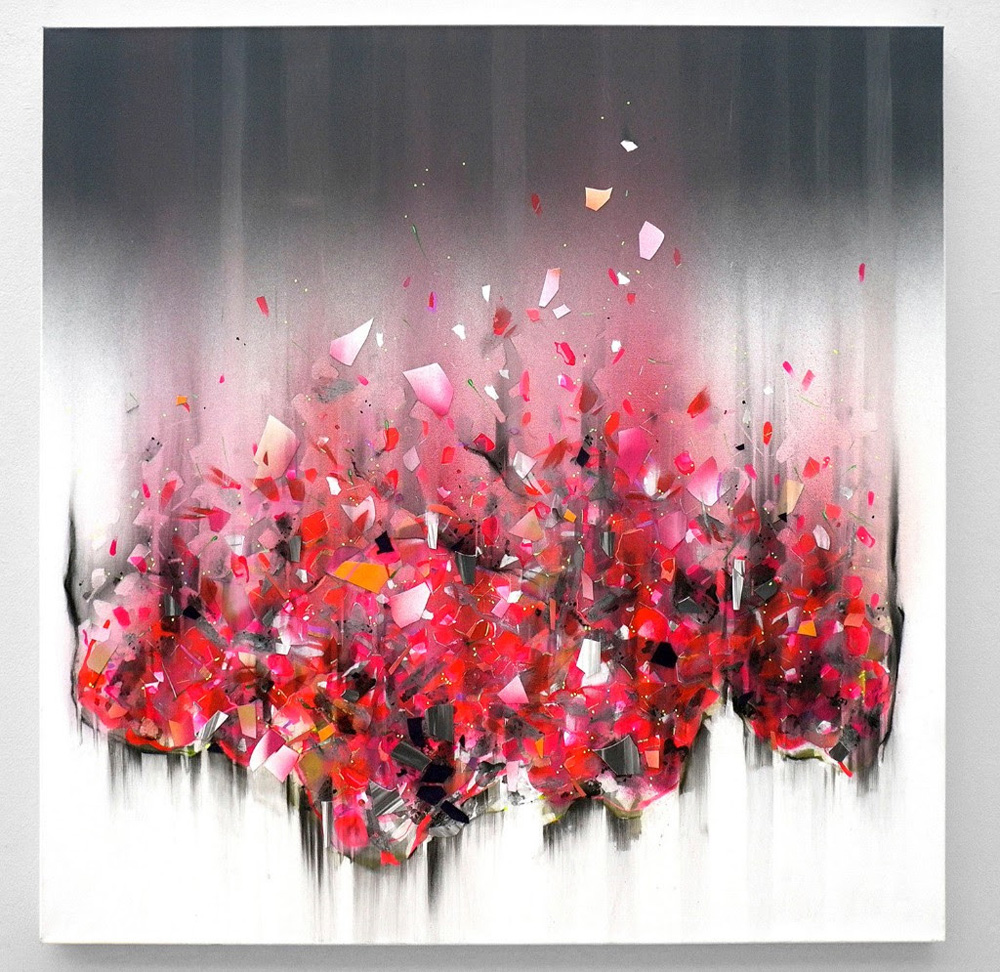