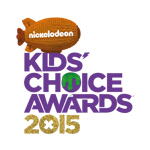 Nickelodeon has wrapped up the 28th Annual Kids Choice Awards, which aired Saturday night and will have encore airings on Nicktoons March 30 at 8:30 p.m. ET/PT and on TeenNick on April 2 at 8:30 p.m. ET/PT, as well as being available on Nickelodeon On Demand, Nick App and Nick.com. The awards ceremony was hosted by Favorite Male Singer pick Nick Jonas.

Other vfx vehicles were also represented, with Ben Stiller taking Favorite Movie Actor for Night at the Museum: Secret of the Tomb and Emma Stone winning Favorite Movie Actress for The Amazing Spider-Man 2. And surprising no one, the Most Addictive Game winner was Minecraft. 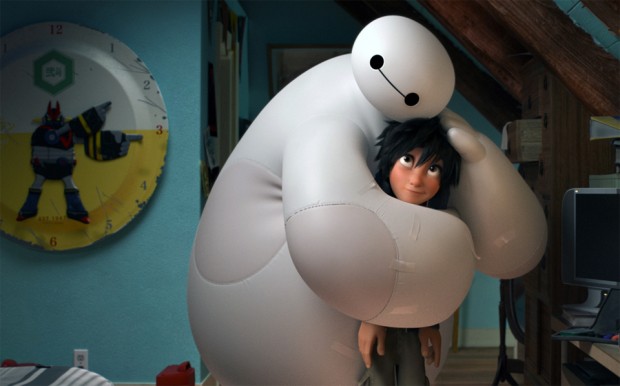