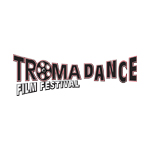 The official selections in animation have been announced for the 17th Annual TromaDance festival, to be held July 29 & 30 at The Paper Box Theatre in Brooklyn. The announcement was made by Lloyd Kaufman, president of Troma Entertainment and creator of The Toxic Avenger.

The Best of TROMAnimation program has been drawn from submissions for the First Annual TROMAnimation Festival, which was held in April and showcased a variety of works and special guests like online shorts animator Ukino Joe and Maxwell Atoms (creator of The Grim Adventures of Billy and Mandy). A second all-ages TROMAnimation festival is being planned for next year.

How to Be an Animator by Jordan Comeux

Batman Vs. Superman by Dom Fera

Work to Do by Ukino Joe

A Brief History of PG-13 by Mack Williams

Tim the Terrible by Josh Stifter

I Could Eat a Horse by Jake Hovell

The Fog of Courage by John Dilworth

The Passion of Alfred by Emily Youcis 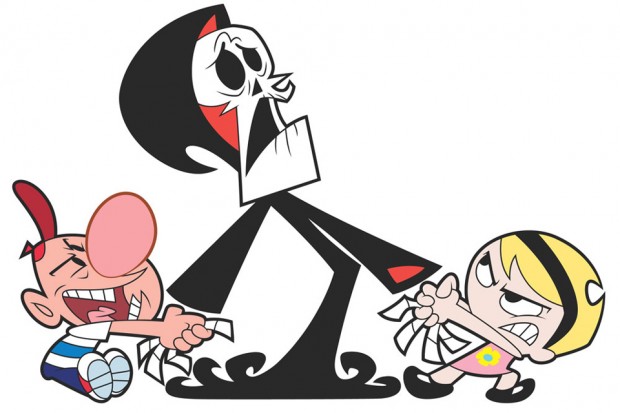 The Grim Adventures of Billy and Mandy