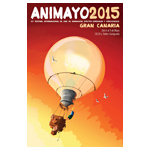 Highlights from the Animayo animation, VFX and videogames festival — which this year celebrated its tenth anniversary in Gran Canaria, Spain — will be presented in Los Angeles for the fifth consecutive year. Taking place at The Los Angeles Film School on November 13, the event will present the winners of the 2015 festival, culled from over 1,500 submitted works.

The program will also feature an Animation Master Class with director and producer Raul Garcia — the accomplished Disney veteran who put together recently released Edgar Allan Poe anthology Extraordinary Tales — and a Visual Effects Master Class with Roger Kuppelian, a matte painter and concept artist whose credits include the Lord of the Rings trilogy and Pirates of the Caribbean. 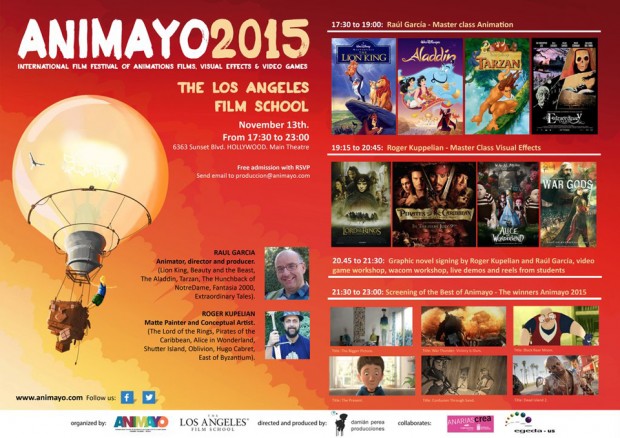