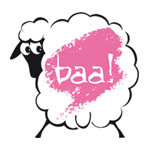 Wallace & Gromit, Paddington Bear and The Snowman are some of the popular animated characters competing against each other in a national poll to discover Britain’s Favorite Ever Animated Character as part of this year’s British Animation Awards (BAAs).

“The UK is famed for its animation the world over,” says BAA Director Jayne Pilling. “This vote celebrates the illustrious heritage of cherished characters that have been created in the UK over the last few decades and highlights the wealth of creative talent that could disappear if the industry continues to decline.” 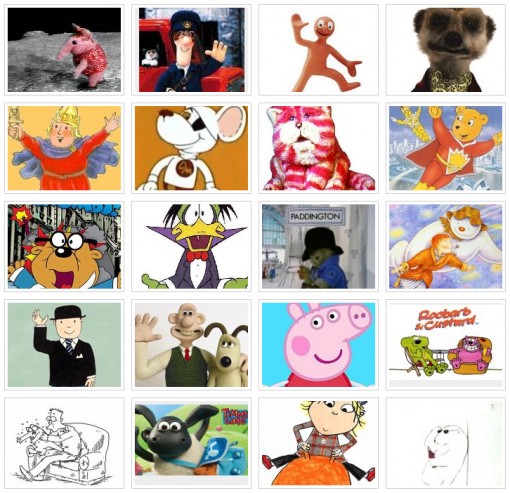 Finalists for the jury-judged categories and the publicly-voted Children’s Choice Award of the British Animation Awards (BAAs) were also announced today.

All Consuming Love (Man in Cat)

The Itch of the Golden Nit

The Amazing World of Gumball: The Quest

The Amazing World of Gumball: The Quest

TV on the Radio: Second Song

Kia Soul: This or That

Back to the Start

Harry Potter and the Deathly Hallows Part 1: The Tale of the Three Brothers