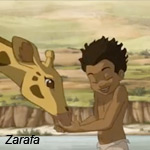 The world premiere of the animated French-Belgian feature Zarafa and a restored 3D version of the Chinese classic Monkey King are part of this year’s high-flying Berlin International Festival (Feb. 9-19).

Zarafa is a beautiful, hand-drawn feature by writer/director Remi Bexancon (The First Day of the Rest of Your Life) and animator Jean-Christophe Lie who directed the short The Man in the Blue Gordini and has worked on features such as Triplets of Belleville, Disney’s Tarzan, Sinbad: Legend of the Seven Seas, Kirikou and the Wild Beasts and Nocturna. It tells the poignant story of the friendship between a young boy and a baby giraffe in Africa and will open in France on February 8. It was produced by Prima Linea Productions and Chaocorps and distributed by Pathe. 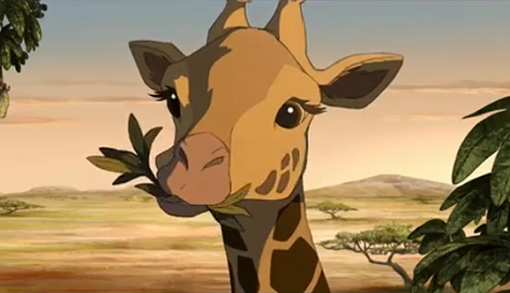 Berlin festival attendees will also have the chance to see a new, restored 3D version of the Chinese classic feature Monkey King: Uproar in Heaven. Directed by Wan Laiming and produced by the Wan brothers, the film was animated by the Shanghai Animation Film Studio in the early 1960s and is based on the on the classic literature Xi You Ji (Journey to the West) where the mischievous Sun Wu Kong (the Monkey King) wreaked massive damage in the Heavenly Courts. The Chinese epic showcases 130,000 hand-painted watercolors and music by the Peking Opera. 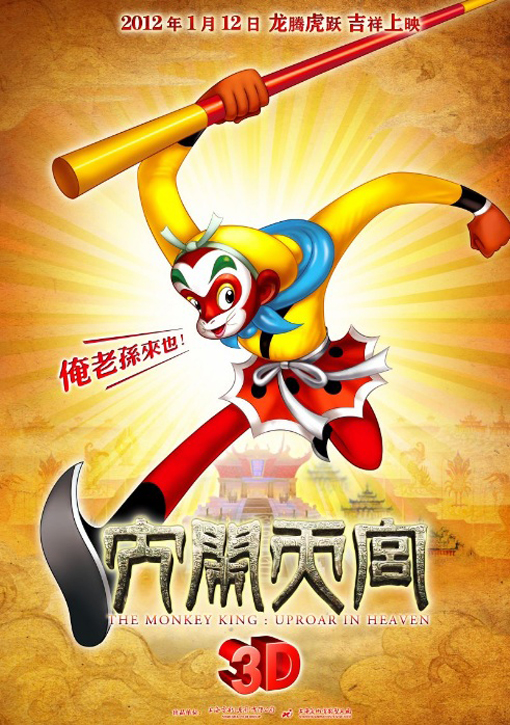 You can catch a trailer here: