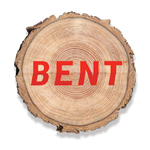 BENT Image Lab, an award-winning US-based animation and visual effects production company has expanded its offices to Europe. BENT is currently producing work all over the globe with services that run the gamut from CGI animation to stop motion, mixed media, motion graphics, VFX, as well as post production, digital and augmented reality solutions. The Spain-based office stabilizes BENT’s presence overseas while extending its reach to film, television and commercial producers looking for new creative approaches in animation and VFX.

“We are very excited to be heading to Europe,” says BENT Executive Producer Ray Di Carlo. “We have a strong client base overseas and this move allows us to better accommodate our customers while continuing to expand our services throughout the rest of the world.”

“Leon is immensely talented and has built a fabulous team in Spain. He adds a fresh aesthetic to the creative that we are all excited about,” says Di Carlo.

“The BENT office in Portland and the BENT office in Spain are really two parts of the same organism, joined at the hip,” says Bent Director and Partner Chel White. “Creative cohesion is the key and we’re already well on our way of fully achieving that.”

The BENT Europe office is opening on the heels of the addition of the BENT California team led by Jeff Barnes who was brought on to oversee the company’s new digital media group and VFX business. Barnes is a co-founder of CafeFX, The Syndicate and past Digital Domain VP. His team has been formed to develop creative messaging for alternative medium portals such as cell phones, tablets, touch screens and special venue experi­ences, implementing AR, pixel mapping and other new technologies. 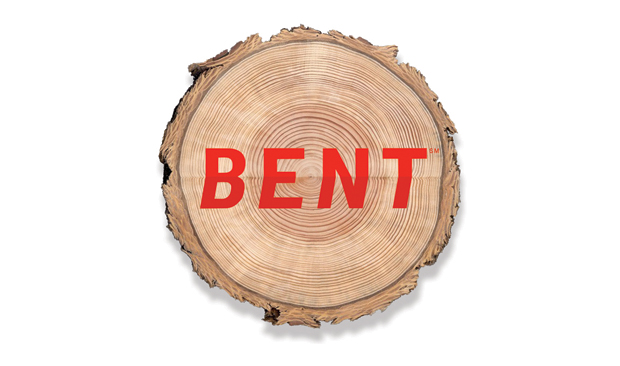