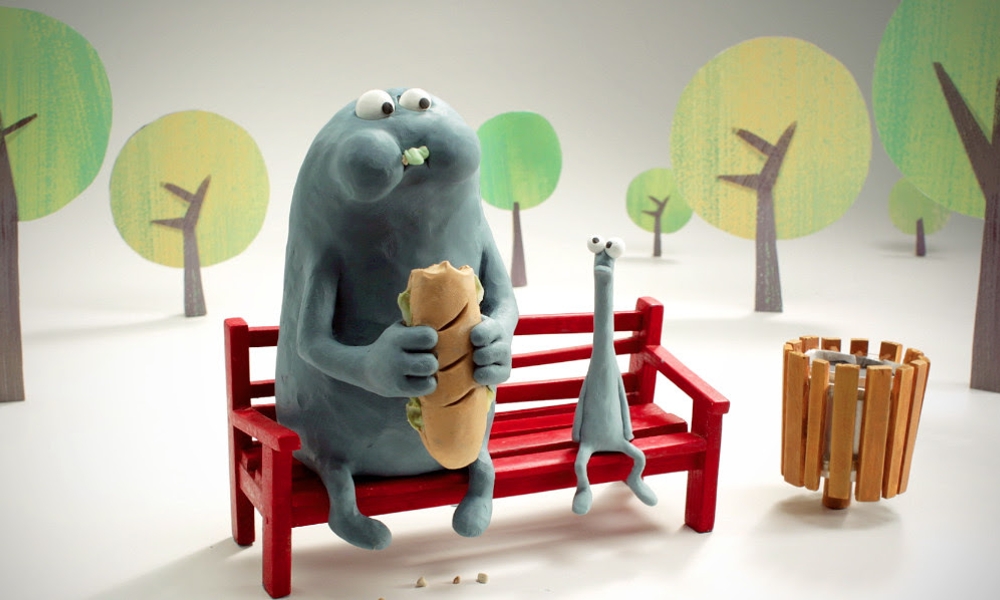 The Los Angeles Animation Festival (LAAF), which was held as an online-competition-only event this year, announced its winners Sunday night. The fest’s top honors — Best of the Fest and Best Comedy Short — were both awarded to Rich Webber’s beautifully paced and hilarious short, Bench (U.K). 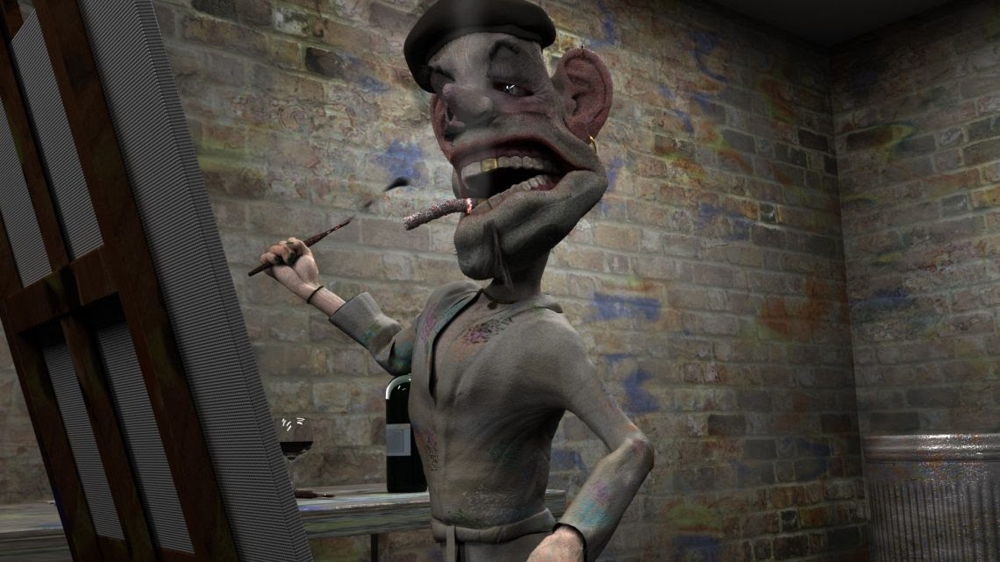 Other major award winners include:

LAAF Special Jury Award: If Anything Happens I Love You (Will McCormack, Michael Govier) 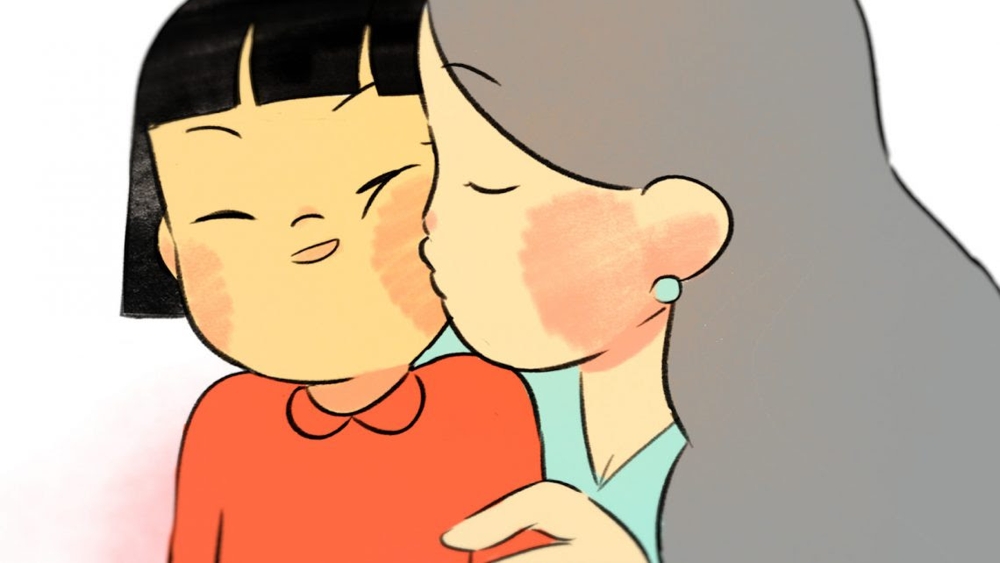