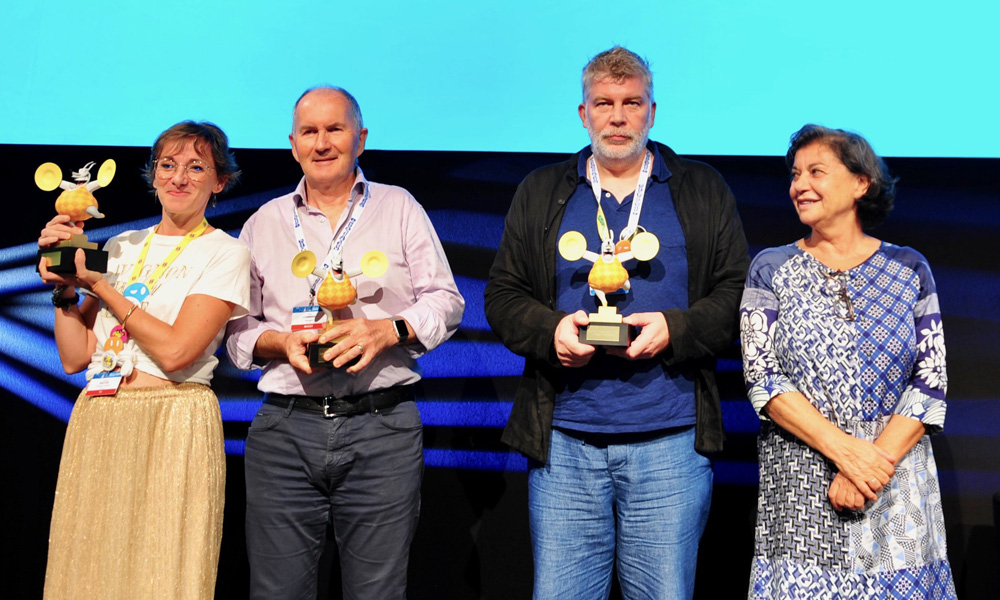 The 30th edition of Cartoon Forum wrapped up in Toulouse, France Thursday night with the presentation of the 2019 Cartoon Tributes honors. The awards recognize substantial contributions to the development of the European animation industry by companies or individuals in the past year.

Coinciding with the spotlight on the Wallonia-Brussels Federation animation during the Forum, the Broadcaster and Producer of the Year Awards were given, respectively, to OUFtivi — the children’s and family audience channel of Belgium’s public broadcaster RTBF — and Brussels-based Panique! studio, creator of the cult series and feature film Panique au Village (A Town Called Panic), among other titles. Belgium shared the podium with Ireland, represented by Investor/Distributor of the Year winner Telegael.

At the closing press conference, the event’s General Director, Marc Vandeweyer, remarked on the enthusiasm for the animated artform shown by the Wallonia-Brussels contingent, saying that Panique!’s win was a testament to the infectiousness of that passion.

The winners were voted by the more than 1,000 professionals attending the Cartoon Forum, the European rendez-vous for animation TV Series professionals that this year presented 85 projects from 24 countries.

Broadcaster of the Year: RTBF-OUFtivi (Belgium) In nine years, OUFtivi, RTBF’s 360° Youth Label (TV-Web-Social Media-Events-YT) has become a leader in the audiovisual landscape of young French-speaking Belgians. The channel has absolutely no advertising and provides content for children ages 3 to 12, and for the whole family, that stimulates creativity, good values, and develops their critical thinking.

Producer of the Year: Panique! (Belgium) Panique! takes over from the company La Parti production. In animation, it has produced Panique au Village (series, feature film & TV special), Ernest & Celestine, Stinky Dog and The Big Bad Fox and Other Tales. Its film Back to School received the Jury Award for a TV Special in Annecy in 2016. 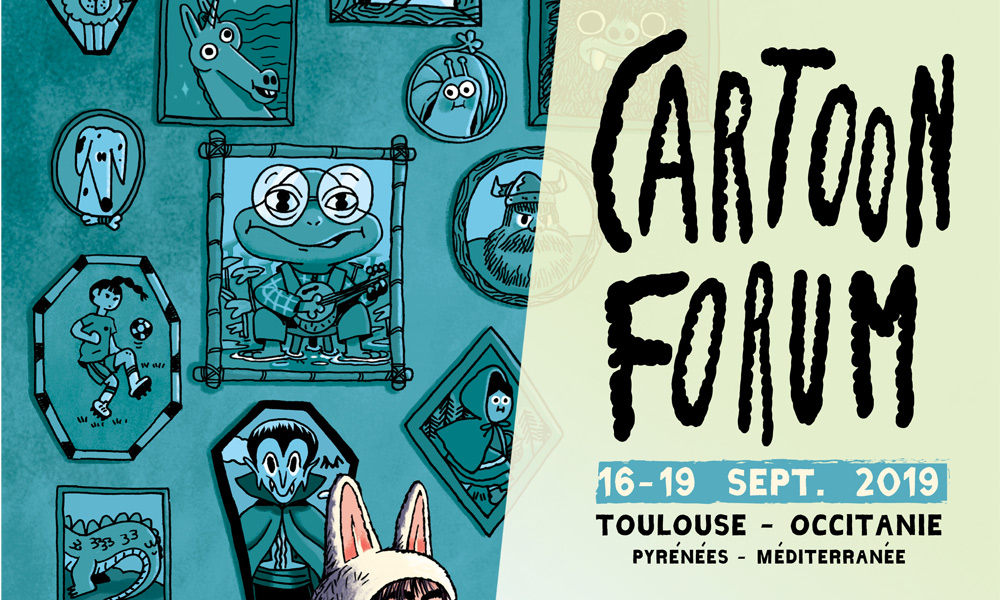