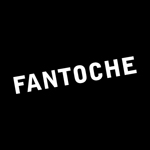 The 14th edition of the Fantoche International Festival for Animated Film wrapped up over the weekend, bestowing awards on a diverse range of works from around Europe and beyond. Among the honorees who took home awards at the Baden event were Russian animator Igor Kovalyov, who won Best Film in the International Competition for Before Love.

The jury chose this Before Love for “its perfection of sound, image and editing. With a richness and care of detail it carries us into the deep meanders of the feelings love and jealousy. It could perfectly illustrate Jacques Lacan’s definition of love: giving what you do not have to someone, who does not want it.”

The 2016 installment of Switzerland’s biggest animation fest received about 24,000 entries, and offered its many visitors special programs like “Humanité Animée”, “Hors Concours” and the “Bagno Popolare,” which took place in the baths district, addressing a broad audience including industry professionals.

The next Fantoche festival will take place September 5-10, 2017 in Baden, Switzerland. More information available at fantoche.ch/en. 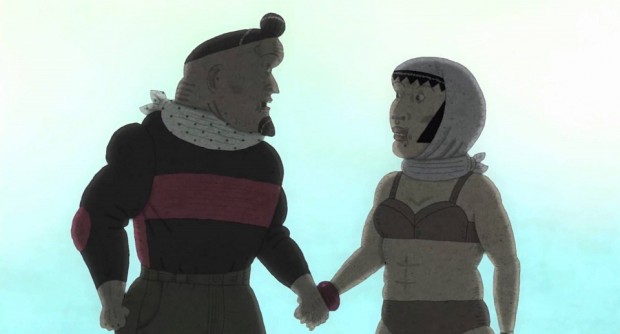